At the presentation of the 13th edition of "Gray Book 2021" by NALED, Brnabic pointed out that Serbia is now a completely different country, which gives the government the wind in its back for further reforms, noting that these successes did not happen by accident.

This was achieved thanks to the reforms and financial consolidation in the previous period, she stated and reminded that 2020 was a very difficult year for Serbia and the whole world.

According to her, during this crisis, the government tried to find the best balance between the health of citizens and the protection of the health system and economic activity, economy and life, that is, the mental health of the nation.

The Prime Minister underlined that the support to the economy and citizens will continue in 2021, and announced that the realization of the third package of state aid worth RSD 250 billion will begin soon.

In addition to the fight against the coronavirus, Brnabic stated that the challenges of the state are further growth and development of the economy, growth of salaries and pensions, construction of infrastructure, but also the continuation of digitalization.

In that sense, she announced the digitalisation of health care, within which electronic services would be developed.

The Prime Minister reminded that the Coordination Body for Digitalisation of the Health System was established, which includes, among others, members and representatives of NALED.

She added that the plan is to expand the coverage of seasonal workers to tourism and construction through an electronic system for registering seasonal workers in order to reduce the gray economy.

Brnabic announced that some key reforms will be implemented within the Ministry of Labour, Employment, Veteran and Social Affairs, and one of them is the introduction of social cards for which a law was recently adopted in the National Assembly. 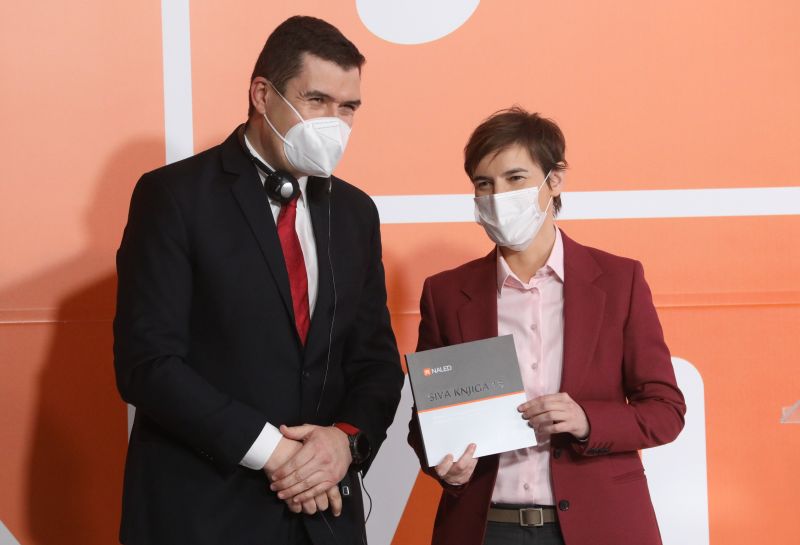 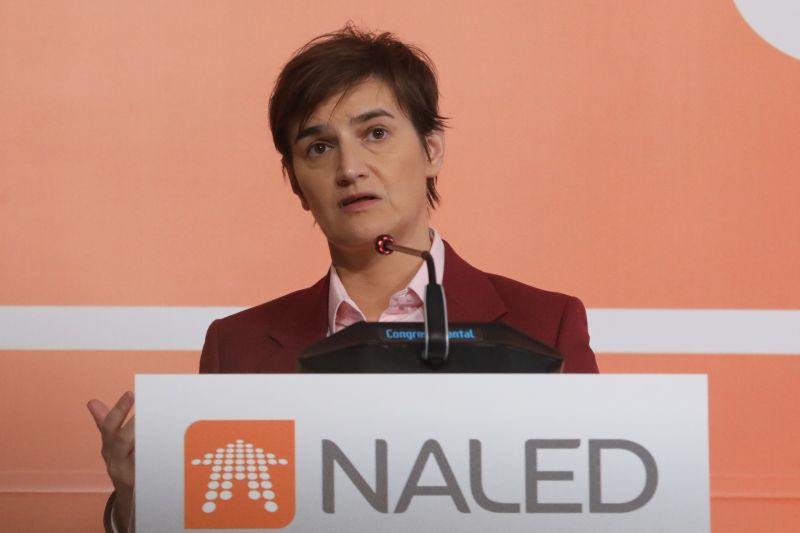