Prime Minister Ana Brnabic attended, along with the rulers and heads of state and government from more than 170 countries, the ceremony of the enthronement of the Japanese Emperor Naruhito, held in Tokyo.

Brnabic, after completing the event, said in a news release that she is grateful for attending the crowning of the Japanese emperor.

She underlined that it means a lot to the locals as it shows how much Serbia wants to invest in partnership with Japan, noting that the ceremony looked impressive and completely different from anything seen in Europe.

It is certain that this visit will have results, she stressed, adding that it made a big impression on her, which showed how important tradition is to this country and how much it determines its identity.

I am glad that Serbia, our government and the President are returning to their tradition. Tradition is the identity and strength of a country, and the changes we are implementing are what will determine our future, the Prime Minister stressed.

Brnabic said that she will attend a formal imperial dinner later today, where she would have the opportunity to meet Emperor Naruhito, but also to thank once again for the tremendous support Japan provides to Serbia.

Brnabic recalled that since 2000, Japan has sent over €500 million worth of donations to Serbia, noting that Serbia got Japan’s support when we needed it most.

She recalled that both the Parliamentary Friendship Group and the Friendship Society of Serbia and Japan were founded in that country about 25 years ago, just when it was the hardest time for Serbia, when it was in isolation and when it was yet to embark on economic growth and development.

Japanese Emperor Naruhito officially took the throne at a ceremony held at the Imperial Palace in Tokyo. 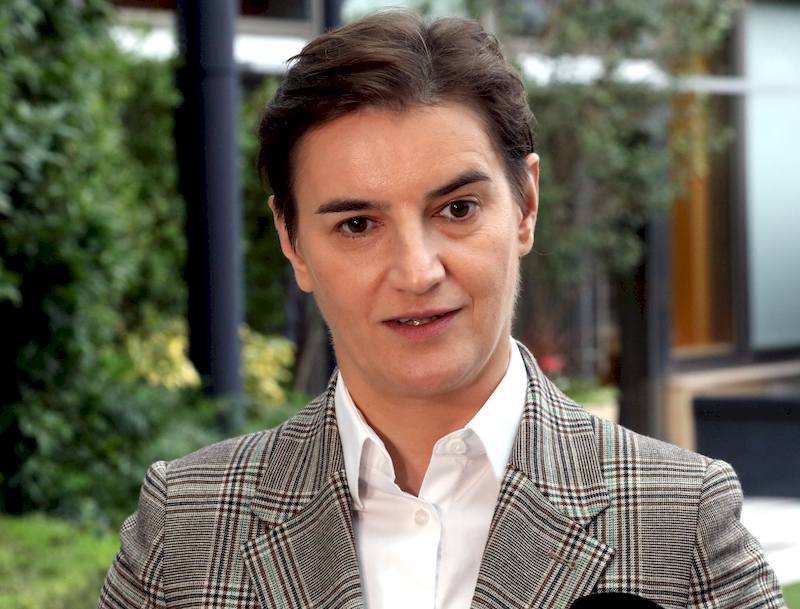