Minister of Finance Sinisa Mali is on a working visit to London, where he held a series of meetings with representatives of the British government on bilateral economic and trade cooperation.

At the meeting with Executive Director of the Tax and Customs Administration of the United Kingdom Jim Harra, readiness was expressed for the continuation of concrete steps in the direction of further improvement of bilateral economic cooperation between the two countries, for which there is great potential.

Mali and Harra expressed readiness to sign a bilateral agreement on customs cooperation as soon as possible, which, along with the already signed Agreement on Partnership, Trade and Cooperation, will contribute to a stronger use of the potential of economic cooperation.

Mali also met with Minister for Exports Graham Stuart, Minister of State for Railways Chris Heaton-Harris and Chief Executive of the UK Export Finance Louis Taylor, with whom he discussed various modalities of economic cooperation.

On that occasion, he presented the good economic indicators that Serbia is achieving despite the conditions of the pandemic, as well as the government’s packages of support to the economy and citizens aimed at mitigating the consequences of the pandemic.

According to him, Serbia achieved a real GDP growth of 1.7 percent in the first quarter of this year, and ended last year, the year of the pandemic, with one of the best results in Europe.

According to him, our country attracted more than 60 percent of last year’s foreign direct investments in the Western Balkans, which altogether makes Serbia more attractive for British investors.

The Minister pointed out that British investors are ready to invest in Serbia, and  that they are pointing out how much our country has changed for the better.

Despite the pandemic, Serbia managed to preserve the economy, production capacities and jobs, Mali underlined, adding that our country managed to remain economically stable, and that there was even room for increasing pensions, salaries in the public sector and the minimum wage.

During the talks, experiences in the vaccination process were exchanged and Mali pointed out that Serbia, along with Great Britain, is one of the leaders in Europe when it comes to immunisation.

The interlocutors from Great Britain expressed their readiness for close cooperation with Serbia, and the intention to intensify cooperation in the field of construction of railway infrastructure and trade.

A special topic was the financing of large infrastructure projects in Serbia. The British investors expressed interest in taking part in capital projects that are being implemented in Serbia and that bring about a better life of citizens. 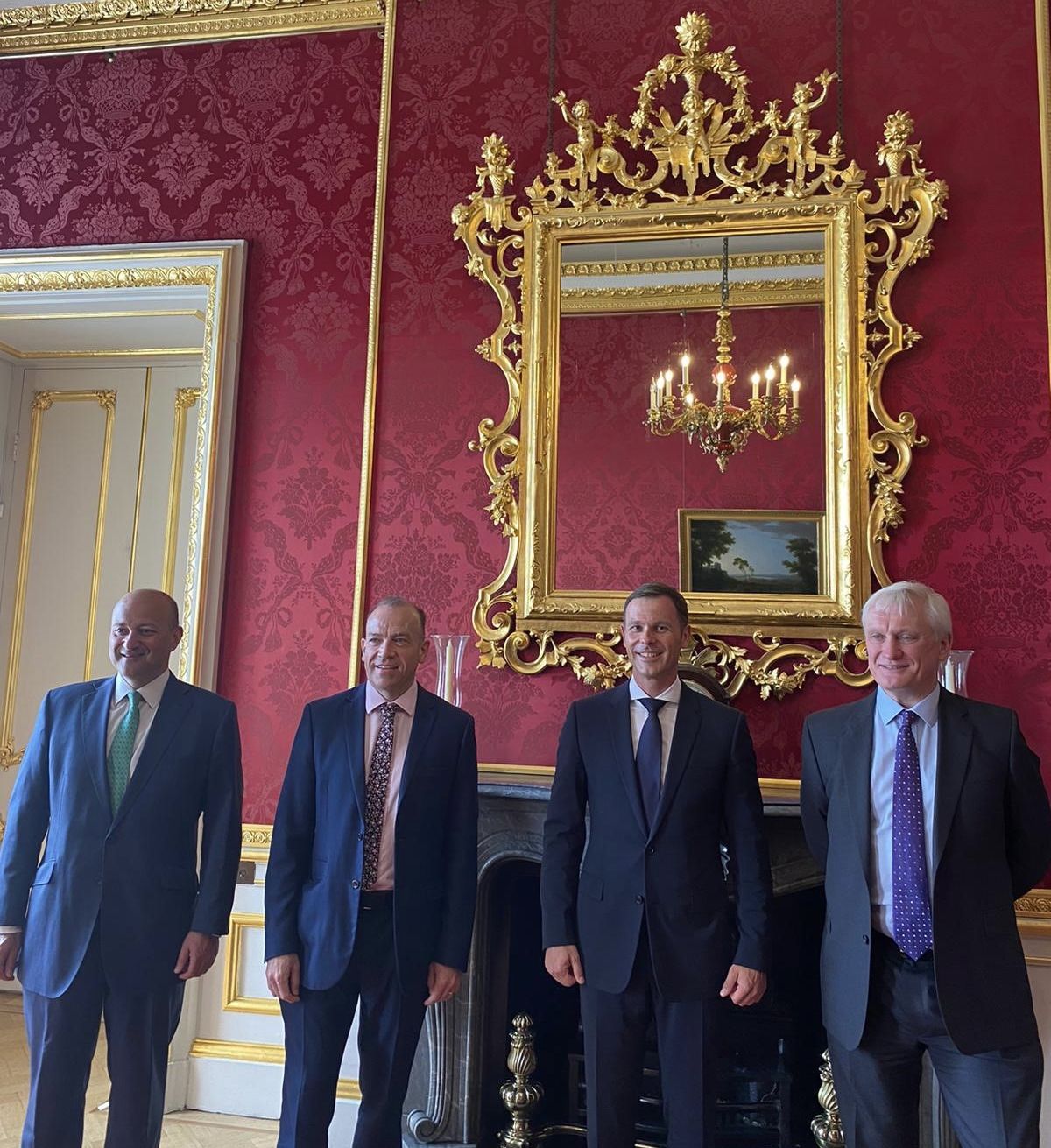