Minister of Foreign Affairs Nikola Selakovic stated that today's meeting of the Western Balkans heads of diplomacy with UK Foreign Secretary Liz Truss was an excellent opportunity to exchange views to represent the positions of Serbia on issues of importance for the stability of our region.

Selakovic said that the meeting in London and the bilateral meetings he had were a chance to present Serbia's views, but also to discuss the best results of reforms implemented in our country, primarily in the field of economy, but also in field of rule of law.

He also conveyed that the progress that Serbia has made in the field of European integration was pointed out, but also the serious results in the field of economy, which were praised.

According to him, the meeting was an opportunity to affirm the idea of ​​regional economic integration "Open Balkans" and to act in that direction for the first time together with the foreign ministers of North Macedonia and Albania.

We are convinced that such a performance and paying great attention to the Open Balkans will be a great chance for the future of our region, said the Minister.

In addition to the plenary meeting, chaired by Secretary of State Trass with whom he had a bilateral meeting, Selakovic also met with US State Department's Envoy for the Western Balkans and Deputy Assistant Secretary of State for European and Eurasian Affairs Gabriel Escobar and Special Envoy to the UK Prime Minister for the Western Balkans Stuart Peach.

He also met with UK Prime Minister's Trade Envoy to the Western Balkans Martin Vickers and Minister for Europe and Americas at the Foreign, Commonwealth & Development Office Wendy Morton. 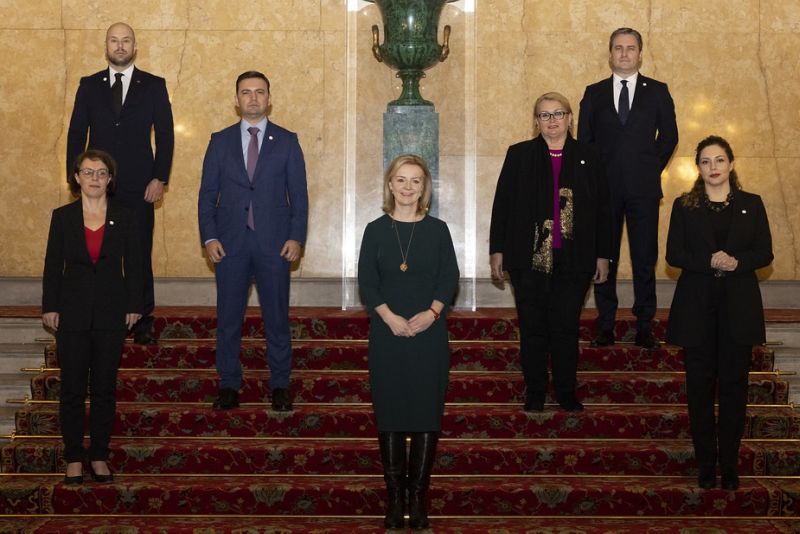