Mali expressed gratitude to Sosa for the excellent cooperation, reminding that in the previous period, Serbia and the IMF had a good and constructive relationship, as well as that a new advisory arrangement between our country and that international financial institution was confirmed on 18 June.

The Minister pointed out that the mentioned arrangement with Serbia, which will last for 30 months, represents another confirmation of the successful economic policy of Serbia.

He explained that the fact that this arrangement is exclusively of an advisory nature means that we do not need money from the IMF, even in times of the global economic crisis caused by the coronavirus pandemic.

According to him, the new arrangement with the IMF represents support for the continuation of reform processes in Serbia and is primarily aimed at maintaining macroeconomic and financial stability.

Mali pointed out that the emphasis will be on further structural and institutional reforms, including the reform of public companies and the continuation of the modernization of the Tax Administration.

The special focus is on the so-called green agenda, and the plan is to develop a comprehensive plan for green growth, said the minister, emphasizing the importance of improving the business environment, as well as implementing decisive measures to combat the gray economy.

Cooperation with the IMF, as he pointed out, gives us additional credibility in the international financial community and the help and advice of that institution are important for us, especially in these difficult times because we want to maintain and improve the level of economic activity, which further improves living standards for the citizens of Serbia.

The Minister also pointed out the good economic results of Serbia in the previous period, despite the pandemic, specifying that GDP growth of 1.7 percent was achieved in the first quarter, and that growth of between 12 and 15 percent is expected in the second quarter.

Having in mind the current trends, for this year we can expect growth of as much as seven percent and again one of the best results in Europe, Mali pointed out.

He emphasised that the fact that in the first six months of this year, Serbia had 1.72 billion euros of foreign direct investments, which is 19% more than last year, is especially encouraging.

The new Policy Coordination Instrument (PCI) cooperation program will run from June 2021 to the end of 2023. 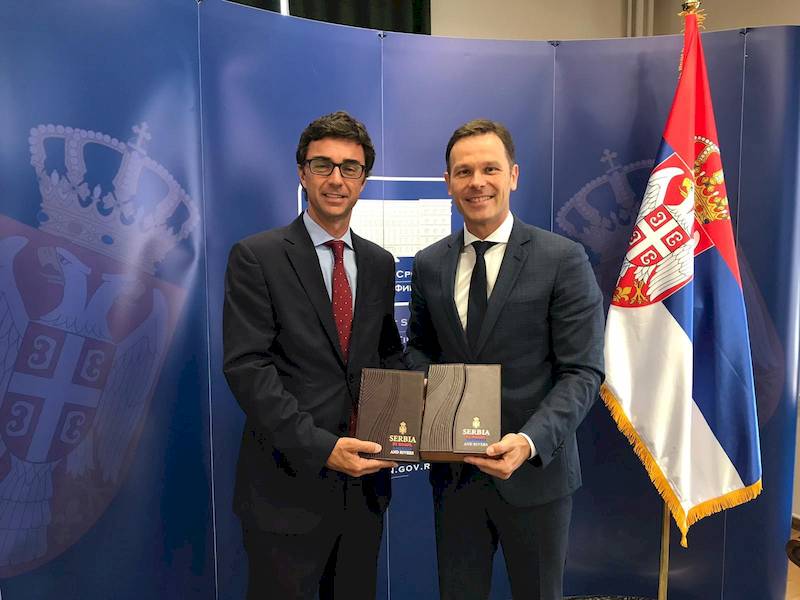