Minister for European Integration Jadranka Joksimovic stated today that the new European Union (EU) programme for local development EU PRO Plus is another in a series of EU programmes aimed at a better standard of living for the citizens of Serbia.

Participating in an online meeting at which EU PRO Plus was presented, Joksimovic pointed out that previous projects have shown that with joint efforts, programmes aimed at a better standard of living for citizens can be implemented in every part of our country.

The EU PRO Plus, as she explained, is focused on economic growth, the improvement of management of territorial development and the improvement of social infrastructure and social cohesion in 99 local governments in two regions - Sumadija and Western Serbia, and Southern and Eastern Serbia.

Joksimovic specified that the budget of €30 million has been provided by the EU through IPA for 2020, the programme is conducted by the Ministry of European Integration, with the support of other ministries of the Serbian government, and is implemented by UNOPS.

Head of the EU Delegation to Serbia Sem Fabrizi recalled that during the past decade, three successful programmes were implemented that directly supported the development and competitiveness of cities and municipalities in Southern Serbia.

One such joint initiative, which initially covered 25 municipalities in Southern Serbia, has grown into an initiative that is now being implemented in 99 cities and municipalities, Fabrizi explained. 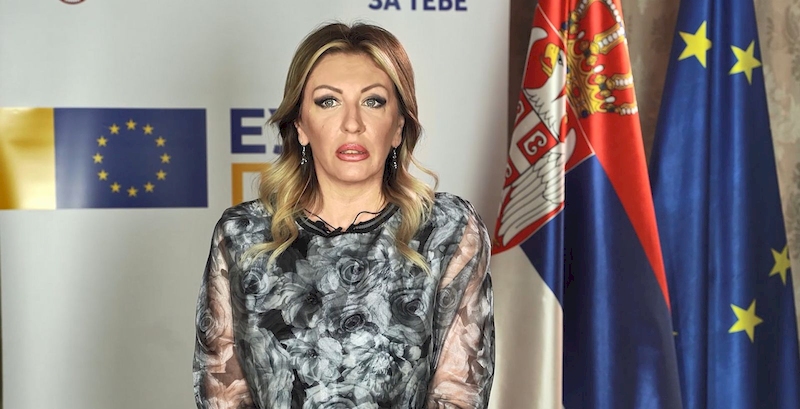