In a statement for the Tanjug agency, Joksimovic explained that this is a seemingly formal difference, but in fact it is essential, having in mind that the Resolution has a consultative character and that all political groups from the European Parliament participate in its drafting, by submitting amendments.

According to her, this document, as every year, has both positive and strongly critical opinions.

She said that Serbia always takes note of the views of various political groups in a responsible and serious way, but she also knows very well which criticisms are overemphasised, politically interpreted and tendentious.

The Minister pointed out that our institutions always behave in the same way when it comes to cooperation with the European Parliament in the preparation of the annual resolution.

In regular communication, we always provide them with true, timely and factually verifiable data on everything that has been achieved in the reform process, but also on certain delays, Joksimovic said.

She pointed out that the relevant board of the National Assembly of Serbia will deal with this resolution very seriously, and added that, according to the announcements, a special session of the parliament will be held at which MPs will discuss the content of that document. 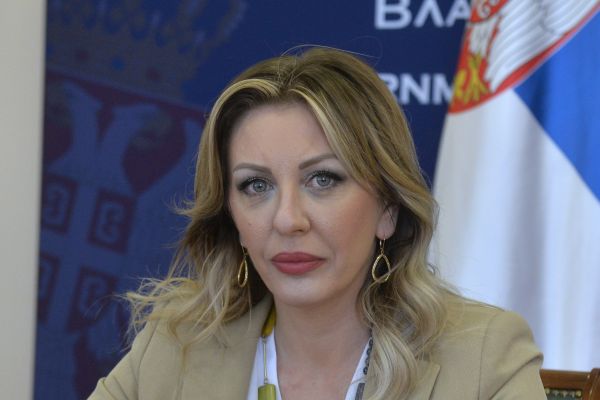