Minister of Finance Sinisa Mali stated today that Serbia has successfully completed the arrangement with the International Monetary Fund (IMF) called "Policy Coordination Instrument", which is a great success in the year that was very difficult in economic terms for all countries of the world.

Mali pointed out that last year, in the conditions of the coronavirus pandemic and the world economic crisis, Serbia continued to implement the reform goals planned within the arrangement with the IMF, such as the completion of the transaction for the sale of Komercijalna banka.

While, on the one hand, we worked to help the economy and citizens overcome the crisis more easily, on the other hand, we implemented the reform goals from our arrangement. Serbia has carried out its plans and the IMF has recognised and praised that, Mali emphasised.

According to him, in addition to noting the progress in fulfilling the reform goals, the IMF in its report forecasted the economic growth of Serbia of five percent in 2021 and 4.5 percent in 2022.

The Minister also pointed out that the IMF assessed that the large fiscal package played an important role in supporting the domestic economy and the rapid recovery of the economy.

According to the IMF, the fiscal deficit of three percent of gross domestic product in 2021 will ensure that the share of public debt in GDP is reduced, while creating enough space to support the economic recovery, including larger capital investments.

The Minister reminded that in the past 30 months, as long as the engagement with the IMF lasted, Serbia fulfilled almost all the planned goals.

These are important goals that we have been working on with commitment in the past period, and which already have positive effects on our country's economy, the Minister emphasized, adding that talks with the IMF on a new programme will be held in January to continue implementation. structural reforms in Serbia.

The Board of Executive Directors of the International Monetary Fund on 8 January made a decision on the successful completion of the fifth, last review of the results of Serbia's economic programme. 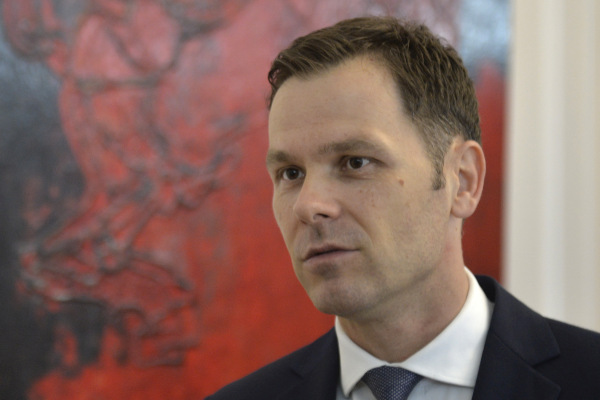