Last night, the Republic Election Commission adopted the Report on the overall results of the elections for deputies of the National Assembly.

In addition to these lists, four minority parties entered the National Assembly - the "Alliance of Vojvodina Hungarians - Istvan Pastor" with nine seats and the electoral list "Academician Muamer Zukorlic – Only Right – Party of Justice and Reconciliation (SPP) – Democratic Party of Macedonians (DPM)” with four seats. 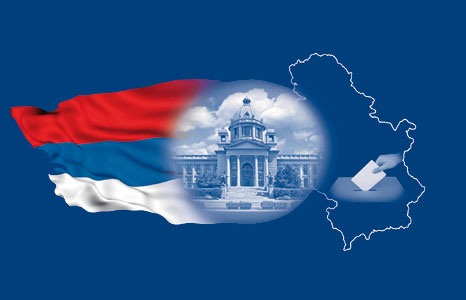