Implementation of arrangement with IMF according to plan

Minister of Finance Sinisa Mali and NBS Governor Jorgovanka Tabakovic held a final meeting today with the IMF Delegation, led by the Head of Mission Jan Kees Martijn, on the implementation of the current arrangement - Policy Management Instrument.

It is a semi-annual review of the programme, which is held via video link, and which will be the subject of adoption by the Board of Directors of the International Monetary Fund (IMF) in Washington.

The officials concluded that the implementation of the current arrangement is taking place within the planned deadlines, and that it is important to adapt to the new circumstances due to the coronavirus pandemic.

Mali pointed out that important reform goals have been achieved within the current arrangement, which is being successfully implemented, and that the government will continue to implement the necessary reforms.

The state reacted well during the crisis and saved the private sector, and now it is important that the economy continues to function well and that jobs are saved, he said.

The IMF representatives pointed out that it is important to continue supporting the economy, but also to maintain macroeconomic and financial stability.

They praised the programme of economic measures to support the economy, and pointed out that it is among the largest in European developing countries.

They also praised the progress in terms of closing the transaction for Komercijalna banka, which is expected by the end of the year. 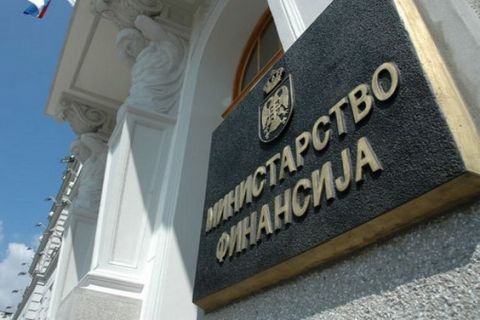