Minister of Finance Sinisa Mali stated today that according to the updated data of the statistical service Eurostat, Serbia is in the first position among 38 European economies in terms of year-on-year growth of gross domestic product (GDP) in the first quarter.

Mali reiterated that the excellent economic results achieved in our country were once again confirmed, adding that the first place, with a growth rate of five percent, was the result of efforts invested in the reform of public finances, but also the development of the economy.

In the conditions of the biggest economic crisis ever, we are number one in Europe according to, perhaps, the most important indicator when it comes to the economy, and that is the growth rate of our GDP, the Minister underlined.

During the crisis caused by the corona virus, the citizens of Serbia did not lack anything, and we started producing masks and medical ventilators, chloroquine and yeast on our own.

According to him, much bigger economies and much more successful countries than us did not pass that exam, but Serbia did.

Speaking about the plans for the next period, Mali estimated that the growth rate of five percent gives us the right to be optimistic regarding the end of the year.

We must not relax, we have several very important months ahead of us in terms of opening new factories and jobs and continuing work on large infrastructure projects, the Minister said.

If we are smart and active, I think that at the end of the year we will be rightfully the first in Europe in terms of growth rate, so not only in the first quarter but for the whole year, Mali said and assessed that it would be our country's greatest success, especially bearing in mind the crisis and our development in the past 30 years.

He also recalled last year’s excellent result, when the growth rate was 6.2 percent and noted that a growth of 7.5 percent is projected for next year. 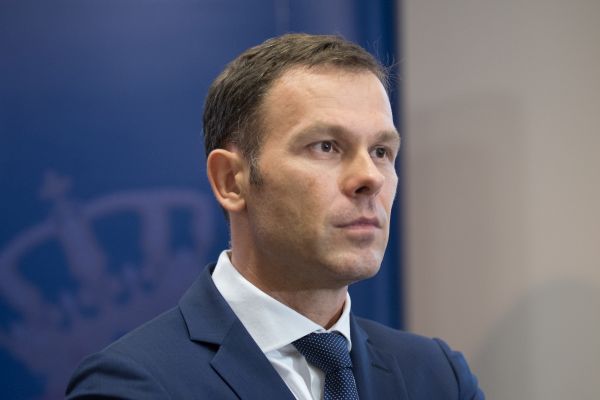