Minister of Finance Sinisa Mali stated that the payment of state financial aid in the amount of €100 in dinar equivalent, for which a total of 4,325,500 citizens applied, ends today.

In a statement to the Tanjug agency, Mali recalled that the deadline for citizens to apply for this type of assistance was from 15 May to 5 June at midnight.

He noted that the number of applicants speaks volumes about the fact that the Serbian government hit the spot with this economic measure.

That money is already in the economic flows of our country. Products are being bought and in that way we have contributed to re-starting our economy after the coronavirus crisis, Mali explained and expressed satisfaction that the government has fulfilled its promise.

Today it only remains to pay the €100 assistance to the citizens who applied on Thursday or Friday, and that is approximately 74,000 people.

The minister said that the programme of economic measures worth €5.1 billion is still going on and that the state paid the second minimum salary for 235,000 companies last week.

A total of 1,050,000 workers received the minimum wage from the Serbian government, Mali specified and announced that the state will pay another minimum wage at the beginning of July.

According to him, Serbia is the absolute record holder in Europe in terms of the rate of economic growth in the first quarter and in the fact that there are no mass layoffs.

We have saved jobs, factories and production plants, and we rightly expect that, if we are diligent, we will have the highest GDP growth rate in Europe by the end of the year, the Minister said. 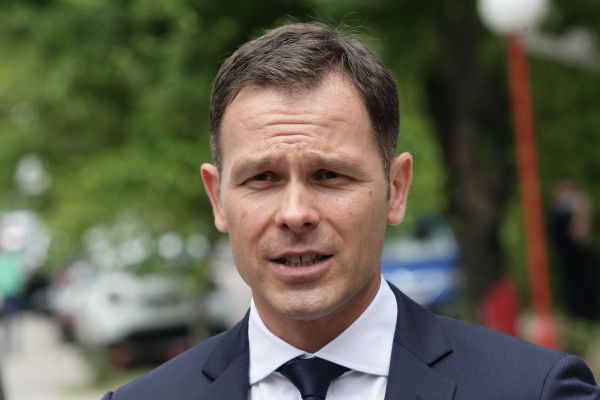