The Serbian parliament adopted today the 2020 Budget Law, which provides for increases in salaries and pensions, as well as record allocations for capital investments, which will stimulate further GDP growth.

For the next year, the projected real growth of the economy is four percent.

In addition, the budget envisages record spending for capital investments of approximately RSD 260 billion, which will stimulate further GDP growth.

The amount for the improvement of environmental infrastructure has been increased from this year's RSD 23.7 billion to RSD 59.4 billion for the next year, and funds for the treatment of rare diseases have also been increased to RSD 2.4 billion.

More will be invested in education and innovation, and the modernisation of the education system continues, with approximately RSD 4 billion planned for the Connected Schools project and for digital textbooks.

In support of the development of science, funding for the Science Fund has been doubled to RSD 1 billion, while RSD 65 billion has been allocated for the protection of families and children or three percent more compared to 2019.

An additional RSD 650 million were allocated in the budget of the Cabinet of the Minister without portfolio in charge of demography and population policy for a programme to support the implementation of population policy measures in the territory of Serbia. 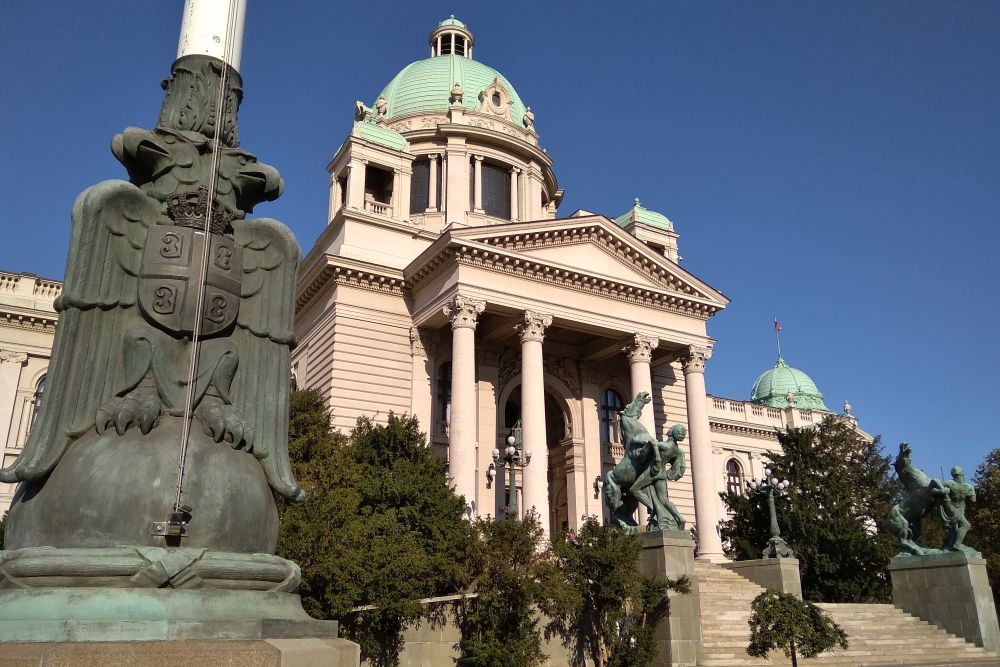