Minister for European Integration Tanja Miscevic said last night that the resolution on the enlargement of the European Union, which was adopted yesterday in the European Parliament in Strasbourg, is not legally binding and that there will be no freezing of EU funds for Serbia.

In a statement to the Tanjug agency, she explained that it is a document that does not imply any reactions from any other EU institution, adding that it is about the position of members of the European Parliament, of the most diverse political groups, from the far left to the far right, some of whom are big supporters of the Union enlargement process and some who are absolutely against it.

Commenting on the fact that the resolution did cause some damage to Serbia, she stated that this document is actually the result of a wrong perception of our country in the EU, because it is only focused on harmonisation in percentages with the foreign policy positions of the Union, specifically with regard to sanctions against the Russian Federation.

According to her, Serbia made a large number of joint moves with the EU in the United Nations, voting for resolutions that refer to the condemnation of aggression and the non-recognition of the referendum in the Ukrainian regions on joining Russia.

The Minister also pointed to the fact that just a few days after 24 February, Serbia fully supported the territorial integrity and political independence of Ukraine as such, offering help.

Our appeal is – count on progress in the common foreign security policy, taking into account all these elements, and not just the percentage of alignment with the EU's foreign policy positions, Miscevic said. 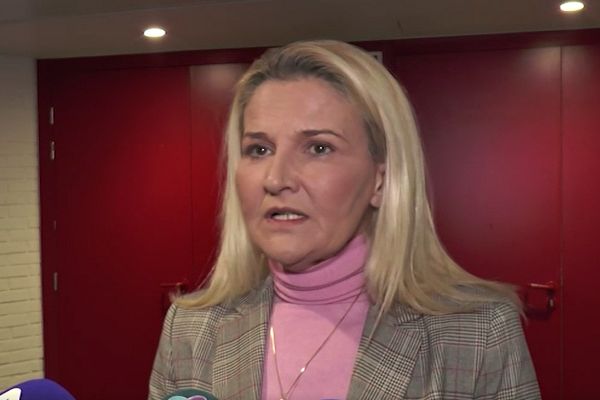