Presidential, parliamentary and local elections to be held on 3 April

On 3 April, the citizens of Serbia will go to the polls to elect a new president of the Republic, a new Republic parliament and local parliaments in 14 self-governments, including the capital city of Belgrade.

6,501,689 citizens of Serbia have the right to vote in the presidential and parliamentary elections at a total of 8,255 polling stations. They will choose between 19 electoral lists and eight presidential candidates.

Since the introduction of a multi-party system, this is the 13th time that the citizens of Serbia are going to the polls to elect their representatives in the highest state legislative body, and since the independence of Serbia in 2006, this is the fourth presidential election.

The polling stations will open at 7 am and close at 8 pm.

In addition to election commissions, the elections will be monitored by domestic and foreign observers - the OSCE /ODIHR, the Council of Europe and certain parliaments.

Citizens of local self-governments in the municipalities of Arandjelovac, Smederevska Palanka, Sevojno, Lucani, Knjazevac, Medvedja, Bajina Basta, Doljevac, Kula, Kladovo, Majdanpek and Secanj and of two cities - Belgrade and Bor - will also vote for a new composition of local parliaments. 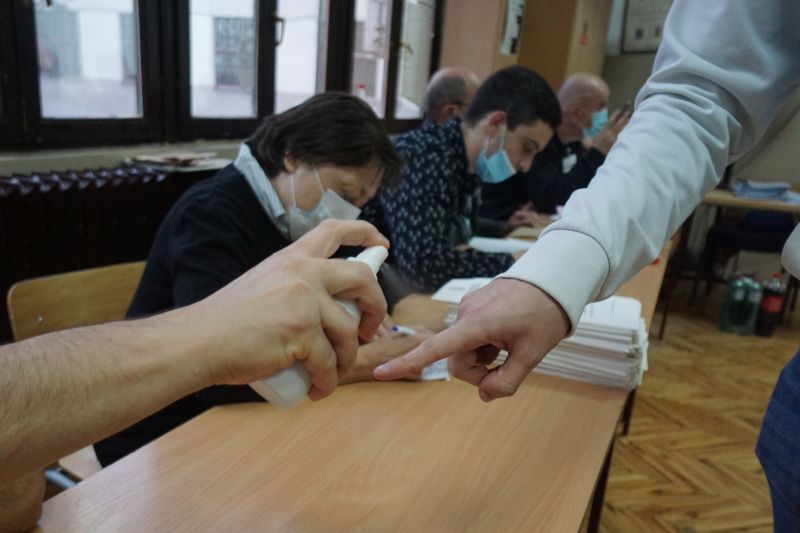