Prime Minister Ana Brnabic announced tonight that the government at today's session revoked the decree and spatial plan of the special purpose area for the implementation of the project of exploitation and processing of jadarite mineral of 13 February 2020.

At the press conference after the government session, Brnabic said that the spatial plan for Jadar no longer exists, and stated that all administrative acts related to Rio Tinto were annulled – all permits, resolutions and decisions.

We have never had contracts with Rio Tinto, as we have said many times, Brnabic pointed out.

According to her, the decision on the formation of the Working Group for the implementation of the Jadar project from 2021 was revoked.

Thus, we have fulfilled all the demands of environmental protests and put an end to Rio Tinto in Serbia. With this, as far as the Jadar project and Rio Tinto are concerned, everything is over, said the Prime Minister.

The Prime Minister reminded that protests had been held in recent months regarding the Jadar project and the Rio Tinto company, i.e., its affiliate in our country, which has been in Serbia since 2004, when it received the first decision allowing investigative actions.

She added that the Mining Law was amended in 2006, introducing the principle of continuity, which means that the explorer has the exclusive right to exploit, and that in 2012, Rio Tinto received a decision on the construction of large diameter wells.

Brnabic called on all interested environmental organisations to contact the government of Serbia and take over the documents related to Rio Tinto, and pointed out that the representatives of the previous authorities, who concluded all those agreements, are now trying to build a political future on the green agenda.

The Prime Minister also showed all the documentation related to Rio Tinto and business in Serbia through the affiliate company Rio Sava Exploration.

It has been there since 2002, when the agreement with the FRY was signed, which was ratified by the Assembly of Serbia and Montenegro on 5 May 2004 – through the first decision of the Ministry of Mining and Energy of 8 June 2004, approving geological research. decisions from 2012 for the execution of works issued by the Ministry of Environmental Protection under former minister Oliver Dulic for wells. There is also a law from 2006, which introduces the principle of continuity in order to ensure that Rio Tinto has the exclusive right to exploitation, the Prime Minister explained. 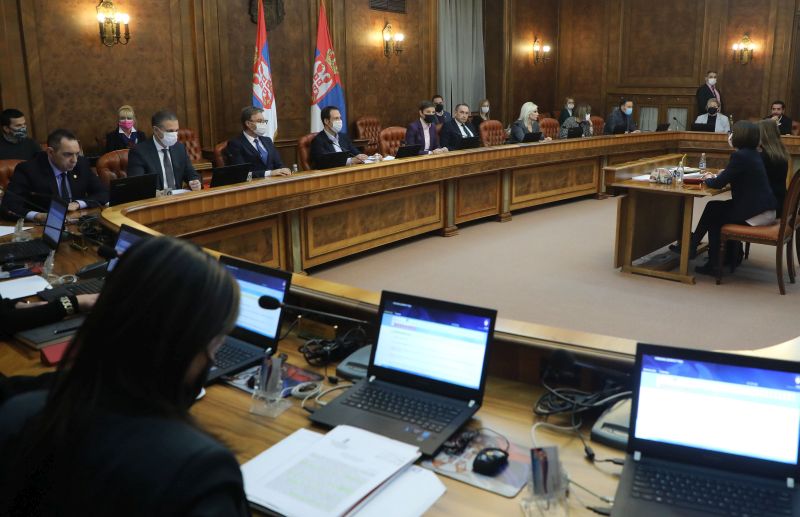 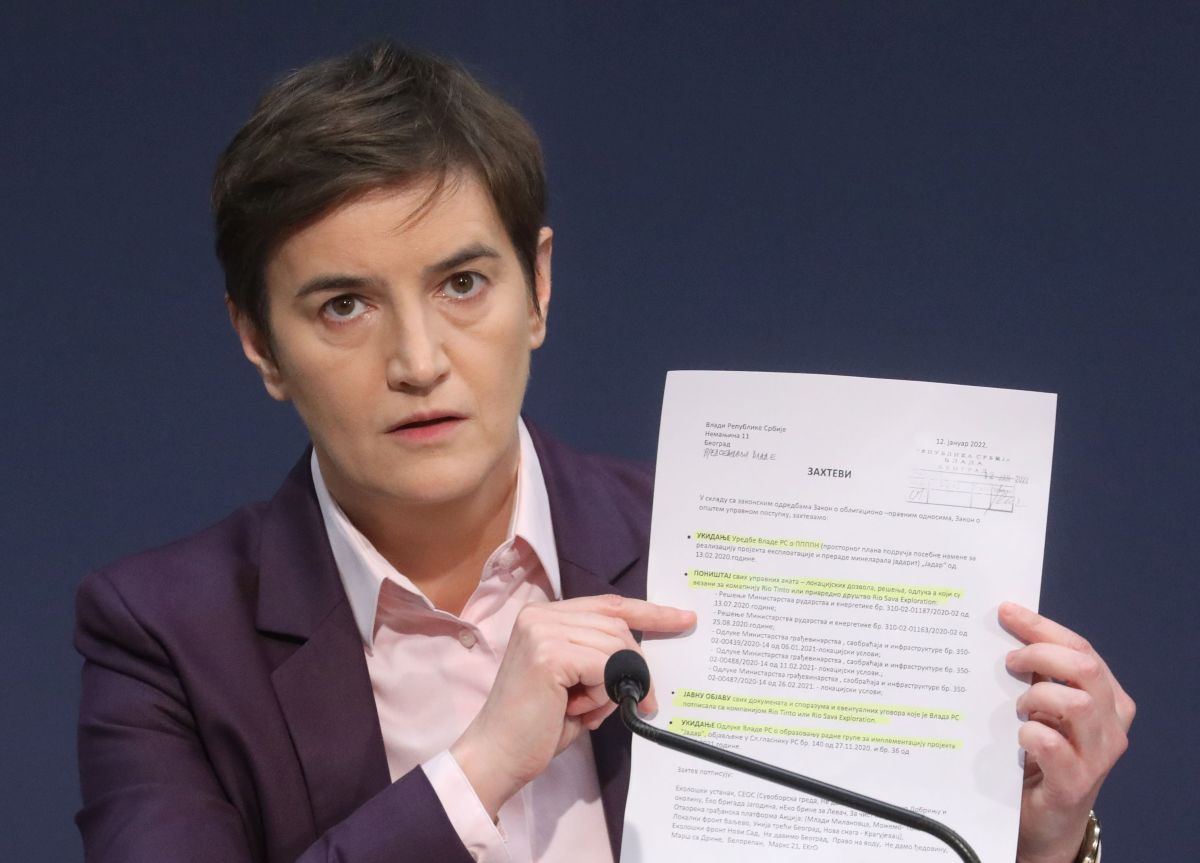