The Republic Election Commission announced tonight that the preliminary results show that the citizens of Serbia voted in the referendum with 61.84 percent of the votes in favour of the Act on Change of the Constitution in the field of justice.

34.68 percent of the total number of polling stations were processed, as well as 27.95 percent of the voting body. A total of 30.63 percent of registered voters cast their votes in the referendum.

The first count results were obtained at 22.30.

6,510,323 voters had the right to vote in Serbia, in all local self-government units and in all places.

As for the voters from Kosovo and Metohija, given that Pristina did not allow Serbs to vote in the referendum, could cast their votes at polling stations in four cities in central Serbia - Kursumlija, Raska, Novi Pazar and Vranje. 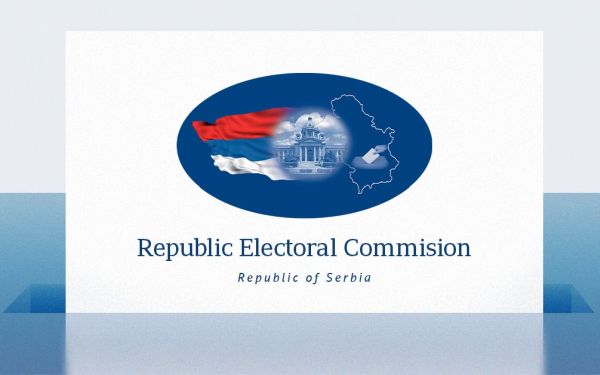