Prime Minister Ana Brnabic participated today, via a video link, in the Summit of the Central European Initiative (CEI), which is being held in Budva.

Brnabic expressed her gratitude to Montenegro for organising this gathering, emphasising that Serbia is very pleased to participate in all regional initiatives that can lead to a better life for citizens.

Membership in the European Union remains Serbia's main foreign policy goal. Based on all the reforms that we have implemented and are implementing, and guided by the results that our country has achieved, we expect positive signals from Brussels during December and during the Slovenian presidency of the EU, the Prime Minister noted.

According to her, in parallel with these activities, Serbia is working on connecting the region and enabling a faster and easier flow of people, goods and services.

She reminded that our country has also launched the Open Balkans Initiative, of which Serbia, North Macedonia and Albania are currently members.

The Prime Minister expressed hope that we will soon achieve new results within this initiative, which will mean electronic exchange of documents, less waiting at the borders and more efficient flow of trucks and trucks.

Zdravko Krivokapic, the Prime Minister of Montenegro, the country currently chairing the CEI, once again thanked Prime Minister Brnabic for donating vaccines to Montenegro, reminding that the first vaccines that vaccinated the citizens of that country were those that arrived from Serbia.

The participants in the summit, which adopted the so-called Roadmap for Health in the Western Balkans, were initially addressed by EU Enlargement Commissioner Oliver Varhelyi, European Commissioner for Health and Food Safety Stella Kyriakides and WHO Regional Director Hans-Henri Kluge. 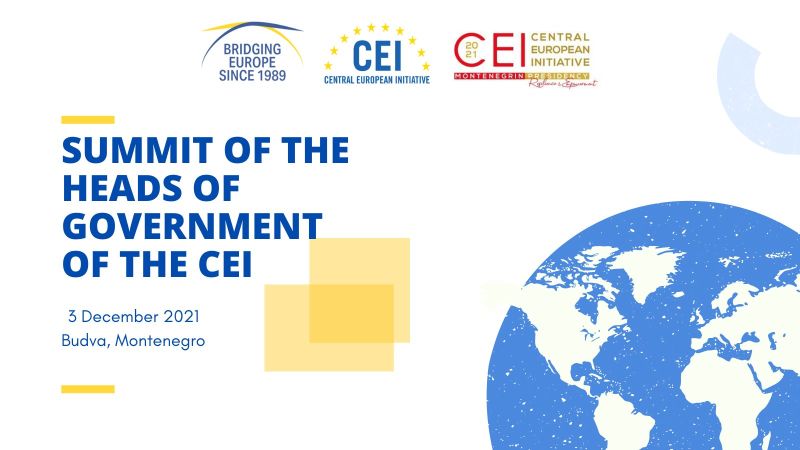