Exceptional cooperation of Serbia with UN

At the beginning of the meeting, Shahid praised Serbia’s activities on the donation of coronavirus vaccines to the countries in the region and to African countries, which he sees as an extraordinary act of tolerance and solidarity.

Brnabic underlined that the Republic of Serbia has exceptional cooperation with the UN, which is getting improved year in year out.

The interlocutors noted that the General Debate in the UN Assembly, held in New York last month, at which the Serbian Prime Minister took part, was a great opportunity for the whole world to hear about the challenges which some countries around the world face.

Both sides agreed that the most topical issues in the world at the moment are climate change and the fight against the coronavirus pandemic, with an emphasis on the even distribution of vaccines to all countries of the world.

Shahid underlined that one of the UN priorities during the 76th session, which he presides, is the empowerment of girls and women, with the aim of reaching full equality with men in the whole world.

Both sides agreed that Serbia is an excellent example given that ten ministries have women at their forefront and that almost 40 percent of Serbian MPs are women. 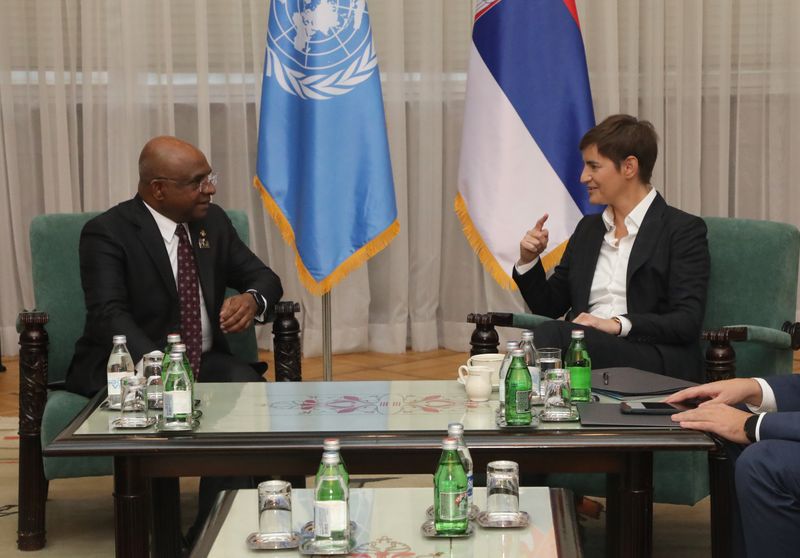