Improving cooperation with Egypt in a number of areas

Brnabic expressed great satisfaction with the economic recovery of Egypt, emphasising that there is room for development of cooperation on both sides and placed special emphasis on the possibility of investing in spa tourism, given that, as she noted, Niska, Sijerinska, Bujanovacka and many other spas of extraordinary beauty are of huge investment potential.

The Prime Minister added that the visit of the Egyptian delegation to Nis was extremely important in order for the country's businessmen to gain insight into investment potentials, and the Governor of South Sinai stressed that, as the mayor of Sharm El Sheikh, the capital of South Sinai, he was extremely pleased. that these two cities will be twin cities, in which parks will be built as synonyms of friendship and cooperation.

He said the Egyptian side is also interested in improving air cooperation between Air Cairo and Air Serbia, especially through an increase in the number of flights from Serbia to Sharm El Sheikh.

He added that there is also a special interest in the further development of cooperation in the field of agriculture, higher education and exchange of students from Nis and the University in that city. 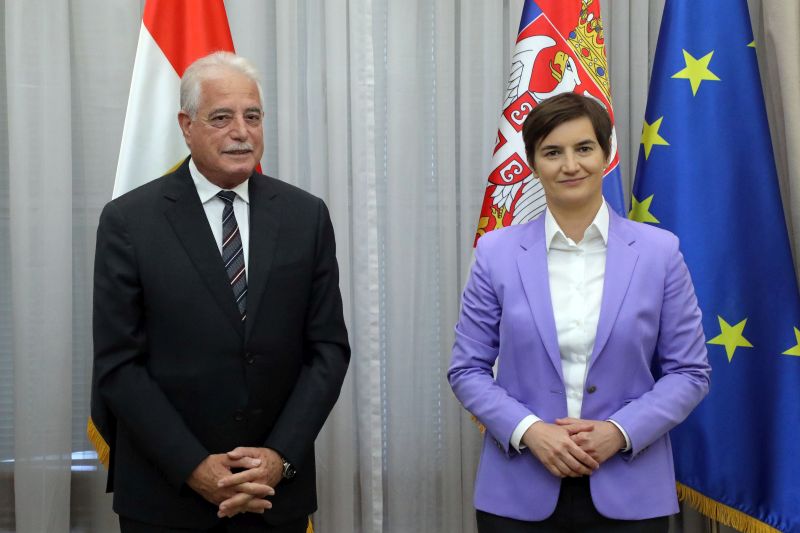