President of the Election Commission Vladimir Dimitrijevic announced today that, according to the provisional results, 6,584,376 citizens had the right to vote in the 21 June elections, of whom 3,159,748 voted.

At the press conference, Dimitrijevic pointed out that the election process was monitored by 3,452 observers, which is 50% more than in the previous elections.

According to him, the mandates were also won by minority parties – the Alliance of Vojvodina Hungarians 70,675 votes or nine mandates, the coalition led by Muamer Zukorlic three, the party led by Sulejman Ugljanin two, while the Albanians will be represented by three deputies.

All other lists were left without a seat in parliament, and there were a total of 21.

Dimitrijevic said that data on 97.23% of polling stations have been processed so far, and reminded that the elections are being repeated in 234 polling stations, where 202,924 voters will be able to vote again on 1 July. 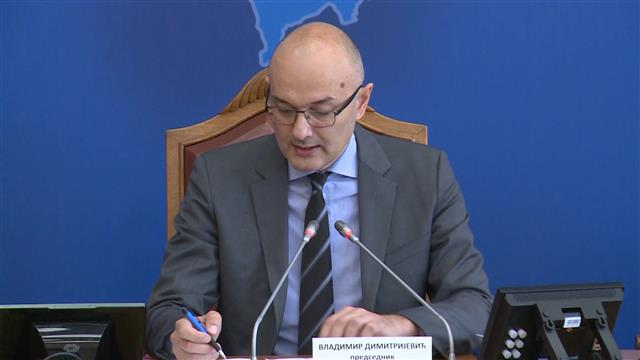