French President Emmanuel Macron will arrive in Belgrade today on a two-day visit, hosted by President of the Republic of Serbia Aleksandar Vucic.

Macron will arrive around 15:00, and after the reception at the Nikola Tesla Airport, a ceremony of unveiling a plaque on the occasion of works on the modernisation of the airport carried out by company Vinci Airports will follow around 15:15.

The official reception ceremony is set to take place at 16:00 in front of the Palace of Serbia, after which the two presidents will meet around 16:15.

At 16:40, a ceremonial exchange of signed bilateral documents is envisaged in the presence of the two presidents.

After that, at 16:45, Serbian President Aleksandar Vucic and French President Emmanuel Macron will give statements to the press.

A ceremony of laying wreaths at the Monument to the Defenders of Belgrade from 1914-1918 is set to take place at 18:20, followed by the laying of flowers to the tomb of Milunka Savic at the Alley of the Great at Belgrade’s New Cemetery at 18:30.

On 16 July, the second day of the visit, at 9:30, the two presidents will speak with students from the Regional Office for Youth Cooperation, according to a press release from the Office of Media Relations of the President of the Republic of Serbia. 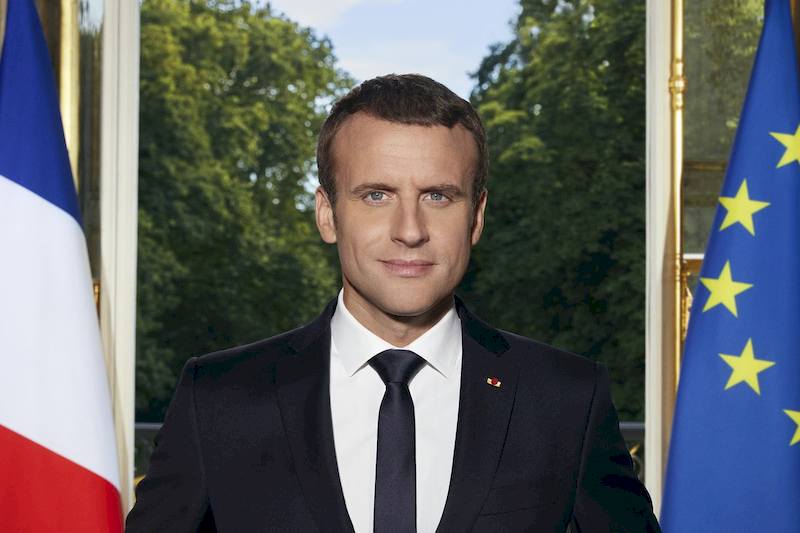