Minister of Information and Telecommunications Mihailo Jovanovic said tonight, at the ceremony on the occasion of 20 years of work of the Foreign Investors Council (FIC) in Serbia, that this council has always been a reliable partner, and often gave guidelines for the government's in finding the right solutions to create the best business climate for investment.

Jovanovic pointed out that the FIC's suggestions, especially those from the "White Book", are of great importance, and added that the government and the Council do not agree on everything, but that both sides will always be ready to talk in order to reach the best solutions.

The Minister expressed his gratitude to the investors for recognising the exceptional efforts that the government, led by Prime Minister Ana Brnabic, is investing in the digitalisation of Serbia and added that this will be a priority of the government in the coming period as well.

I am sure that our cooperation will be even more successful in the next 20 years and that the Council will remain the initiator of changes, making Serbia a place of overall social and economic progress, Jovanovic concluded.

FIC Vice President Ana Govedarica pointed out that in 20 years of work, the Council grew from 14 founder companies to 120 members, so today we have 120 companies, €36 billion of investments, more than 100,000 employees and a clear goal to improve Serbia and make it more a better place to invest.

On behalf of the Council, Govedarica awarded awards for cooperation in the past 20 years to the government of Serbia, which were received by Minister Jovanovic, Head of the EU Delegation in Serbia Emanuele Giaufret and the founders of the Council. 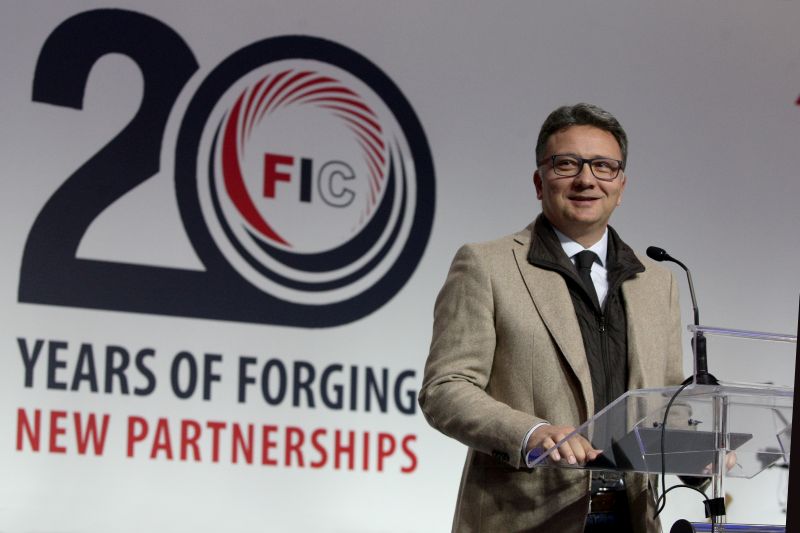