Recommendation of European Parliament not in line with international law

Prime Minister Ana Brnabic stated today that she does not expect the European Commission to act on the recommendations adopted by the European Parliament regarding Serbia, assessing that there is no legal basis for it.

In a statement to journalists, after visiting the works on the construction of Line Park, Brnabic said that the adopted recommendations do not have the force of a resolution and that the European Commission can take them into account and act on them, but it can also do the opposite.

The Prime Minister also said that according to that resolution, in addition to asking Serbia to impose sanctions on Russia, there should be mutual recognition with the so-called Kosovo.

She added that she is certain that the EP's recommendation is neither in accordance with international law nor with United Nations Security Council Resolution 1244.

That document is contrary to the Resolution of the UN Security Council, so I do not expect the European Commission to act on those recommendations, primarily because the EC must be neutral in status and because there are five member states that do not recognise the independence of Kosovo, Brnabic said and added that what is written in the recommendations is not part of the negotiation framework.

According to her, the negotiating framework is in line with the UN Security Council Resolution 1244 and provides a precise methodology for negotiations, where it can be reversed only if there is no significant progress in the area of ​​the rule of law and nothing else.

That framework makes it quite clear as a definition that alignment with the EU's foreign and security policy must be gradual and should be 100 percent at the moment of accession to the EU, the Prime Minister said. 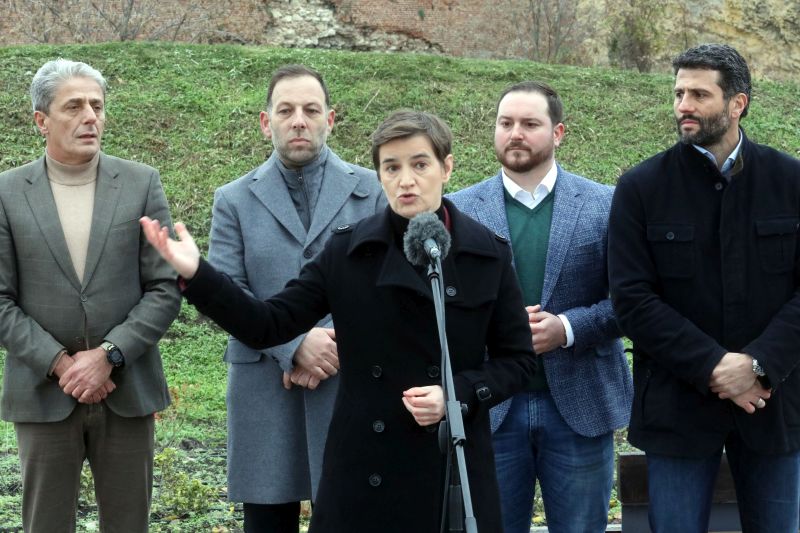