Minister for Human and Minority Rights and Social Dialogue Gordana Comic stated today that poverty, unemployment and the growing informal economy, together with the demand for cheap labour and services, are factors that lead to human trafficking for labour exploitation.

Speaking at the Regional conference on the fight against human trafficking, which gathered more than 100 participants from Bosnia and Herzegovina, North Macedonia, Serbia and other countries and international organisations, Comic assessed that strategies are needed to fight human trafficking for the purpose of labour exploitation.

Executive Secretary of the Council of Europe Convention on Action against Trafficking in Human Beings Petya Nestorova said that this international organisation is preparing a new recommendation for 46 member states, which contains a comprehensive package of measures to prevent and combat human trafficking.

According to her, among these measures is the expansion of the scope of labour protection to all sectors of the economy, including the informal economy and non-registration of workers.

At the EU level, we aim to tackle labour exploitation through a comprehensive approach, which includes prevention, investigation and prosecution of traffickers, protecting victims at all times, she explained. 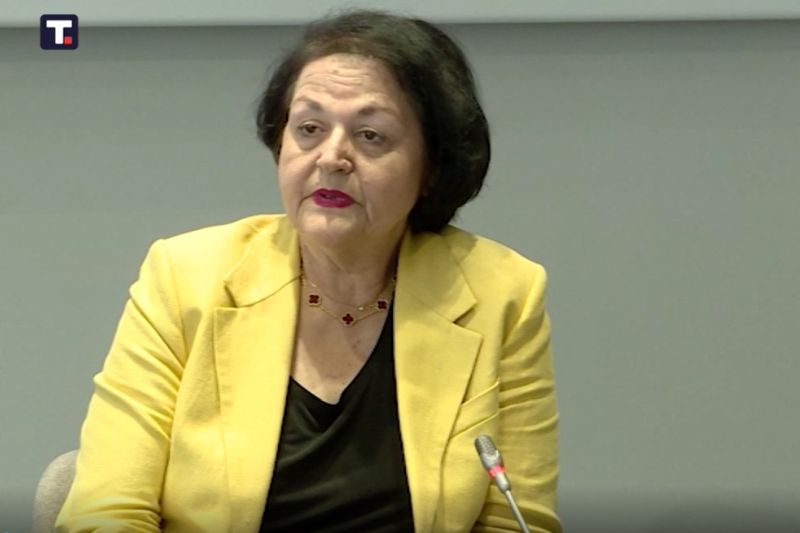