Minister of Foreign Affairs Nikola Selakovic began a multi-day official visit to the Latin American region, where he will meet with the ministers of foreign affairs and top officials of Cuba, Colombia, Costa Rica and Venezuela.

Selakovic said in Havana that Cuba is a traditional friend and extremely loyal partner of Serbia in international organizations and forums, a country that provides us with solid support in the matter of preserving our territorial integrity and sovereignty, and whose word is in the world framework, but also in this part of the world. seriously appreciate.

After his visit to Cuba, the minister will visit Colombia, where on 7 August, as a special envoy of the President of Serbia, he will attend the inauguration of the new president of Columbia Gustavo Francisco Petro Urrego.

Selakovic noted that after Colombia, the delegation of the Ministry of Foreign Affairs will visit Costa Rica and Venezuela.

He said that the countries of Central and South America that he will visit have different positions on issues that are of the greatest national and state importance for us.

The fact that we are present here, that we are ready to talk and that we will have the opportunity to meet with almost all the presidents of these countries, and with more than ten presidents of states, prime ministers, ministers of foreign affairs in Colombia itself, speaks enough about the importance and activities of the relevant ministry in this part of the world, he underlined.

The Minister stated that during those meetings, they will discuss how to improve economic and trade exchange, but also cooperation in all other areas, such as agriculture, sports, culture, youth, modern technologies and all other areas in which Serbia is progressing. 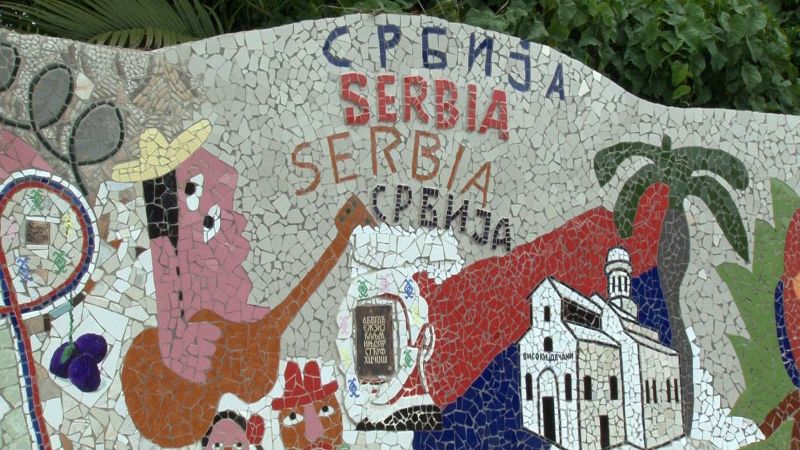