Director of the Office for Kosovo-Metohija Petar Petkovic said that today in the north of the province, members of the ROSU stopped and seized an ambulance car which, together with the driver Dejan Spahic.

Petkovic said at an extraordinary press conference that he had informed EU High Representative for Dialogue Miroslav Lajcak about this scandalous event.

Four fully-armed masked policemen kidnapped Dejan, and one ROSU member got behind the wheel of a medical vehicle and they all went in an unknown direction to the south, Petkovic said.

The incident happened around 2 pm on the Leposavic-Kosovska Mitrovica road near the Grabovac hall, he said and announced that a criminal complaint will be filed against Albin Kurti, who continued to terrorise the Serbian people in Kosovo-Metohija.

According to him, the day after the calming of tensions in the north of Kosovo-Metohija, Kurti is starting with new provocations.

Kurti thus also jeopardises the patients who are in serious condition and who are waiting for these medicines and infusion material. After the attack on license plates and ID cards, it is now the turn of health institutions, the Director of the Office for Kosovo-Metohija warned.

Petkovic added that the Serbian people are extremely upset because no one knows what Kurti's next move will be. 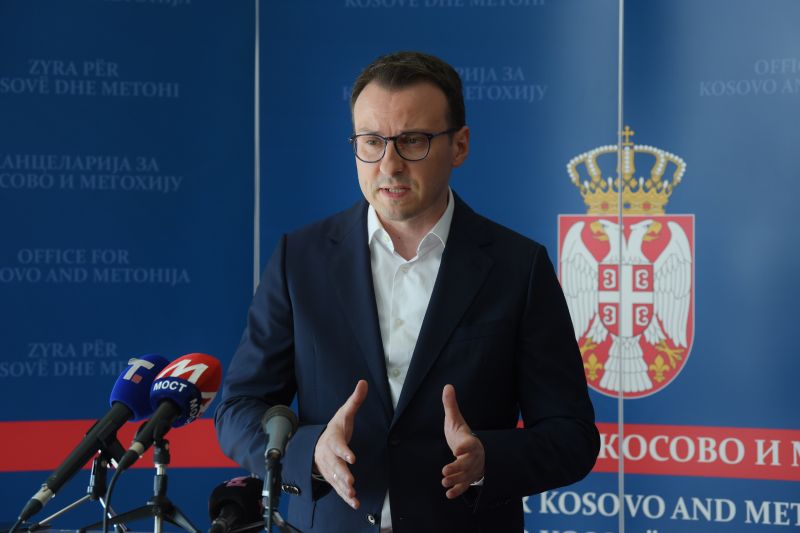 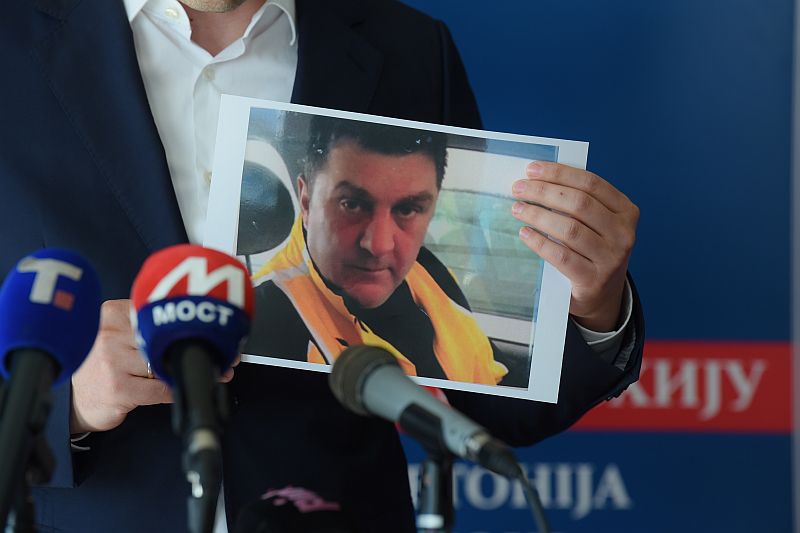