The government adopted the Regulation on limiting the price of basic foodstuffs, which prescribed the maximum retail price of UHT milk with 2.8 percent milk fat in a one-liter package, as well as the maximum margin that traders can charge for flour.

The same regulation states that economic entities engaged in the production of the mentioned foodstuffs are obliged to deliver products in quantities that must not be less than the average in the last 12 months.

The members of the government adopted the amended Decree on limiting the price of oil derivatives, which extended its duration until 31 August of the current year, with the aim of preventing major disruptions and preserving the living standards of Serbian citizens.

Also, the decision on the temporary ban on the export of Euro diesel EN 590 was extended for another seven days.

Today, decisions were made on the establishment of cooperation between municipalities in Serbia and North Macedonia – Vrnjacka Banja and Kisela Voda, as well as between the City of Leskovac and the Municipality of Kriva Palanka.

Also, a Decision was made on the establishment of cooperation between the Municipality of Vrnjacka Banja and the Municipality of Novi Travnik in Bosnia and Herzegovina in economic, touristic, scientific, cultural, sports, educational and all other fields where there are opportunities and mutual interests.

The government passed two decrees that declared the "Stolovi" and "Zeljin" landscapes to be areas of exceptional quality and thus protected them as very valuable mountain areas and enabled the preservation of natural and landscape values, which due to their importance deserve the status of representative examples of geo and biodiversity on the territory of Serbia. 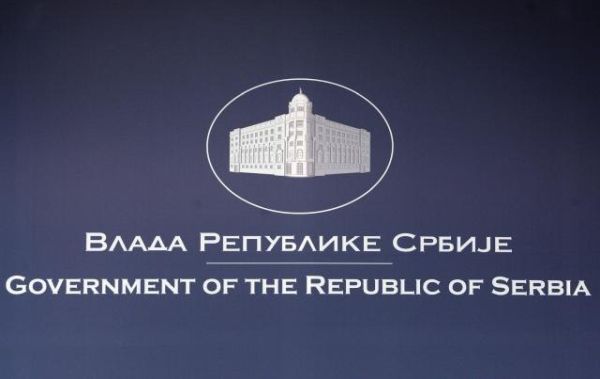