The government of the Republic of Serbia announced that Belgrade has been declared the city with the greatest economic potential in the competition of the 100 largest cities in the so-called region of "Emerging Europe", and the capital of Serbia received this recognition for the second year in a row.

“Emerging Europe” is a London-based organization that aims to promote the potential of emerging countries.

This year, Belgrade is also the third in the number of talents, while in 2021 it was in the fifth place.

Prague, the capital of the Czech Republic, has been named the city with the best business environment for 2022.

The complete report for 2022 will be available to the public soon.

The jury, which decided on the ranking of cities, consists of more than 100 global experts on foreign direct investment (FDI), site selection advisers and location analysts.

This result is just another confirmation of how much Serbia has improved its business climate and how much all the reforms that the government of the Republic of Serbia is implementing are not going unnoticed in the world.

It is expected that such recognitions will greatly contribute to the additional attraction of foreign investors, given that such references are an important factor in their decision on potential investments.

An award ceremony will be held on 23 June in Brussels as part of the "Emerging Europe" summit. "The future of Europe on the rise in 2022" is the fifth edition of the awards that shows the best from the region: individuals, public and private organisations, as well as projects and initiatives.

This year, three programmes from Serbia entered the finals: "My First Salary", "Digital Expedition" and "Unbreakable". 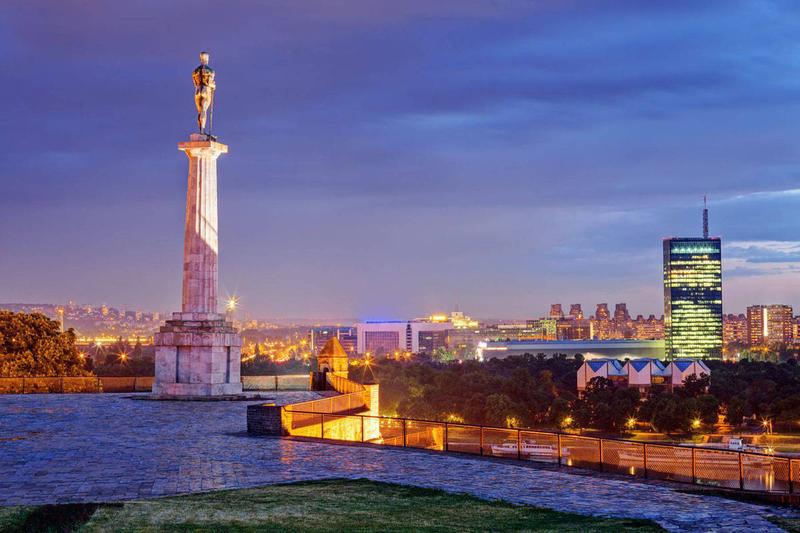