Prime Minister Ana Brnabic said today, on the occasion of delivery of ten new electric buses to the public transport system of Belgrade and the first ride on the new eco-line of public transport through the central city area, that these vehicles will help reduce emissions of harmful gases and noise in Serbia’s capital city.

Brnabic, who attended the delivery at the bus terminal at the Belgrade Waterfront together with Minister of Environmental Protection Irena Vujovic and Deputy Mayor of Belgrade Goran Vesic, pointed out that many world cities are trying to reduce harmful emissions from public transport.

According to all statistics, the air in the capital city is getting better, Brnabic said and added that environmental problems are something that the Serbian government has been successfully fighting in the last few years.

The Prime Minister pointed out that before 2010, air quality in Belgrade and the rest of Serbia was not measured in the way it is done now.

Only in 2010, some measuring stations were set up, and then, since 2014, we have set up a greater number of those stations in order to really do good monitoring of air quality on the territory of the whole of Serbia, Brnabic pointed out.

The Prime Minister showed a graph showing the suspended PM10 particles in Belgrade, specifying that the absolute worst year was 2011, that there were problems again only in 2017, but that air quality has been improving since 2014.

She also showed a graph showing nitrogen dioxide emissions in Belgrade since 2010, recalling that the worst years were 2011 and 2012, after which, with the exception of 2017, the indicators have been getting better.

According to her, we did not have a single day when the emission of nitrogen dioxide exceeded the permissible limit values on the entire territory of Belgrade.

Brnabic also said that in 2014 the construction of desulphurisation filters at thermal power plants began, that in 2017 such a filter was installed in Block B of the Kostolac thermal power plant (TPP), which significantly contributed to reducing the level of emissions of harmful particles in Belgrade and the surrounding areas.

The Prime Minister announced that in 2023 and 2024 the desulphurisation filters will be completed on both Block A of the TPP Kostolac and Block B of the TPP Nikola Tesla. She added that the problem of the Vinca city landfill and methane emissions in the air, which are one of the most harmful polluters in Belgrade, will soon be finally resolved. 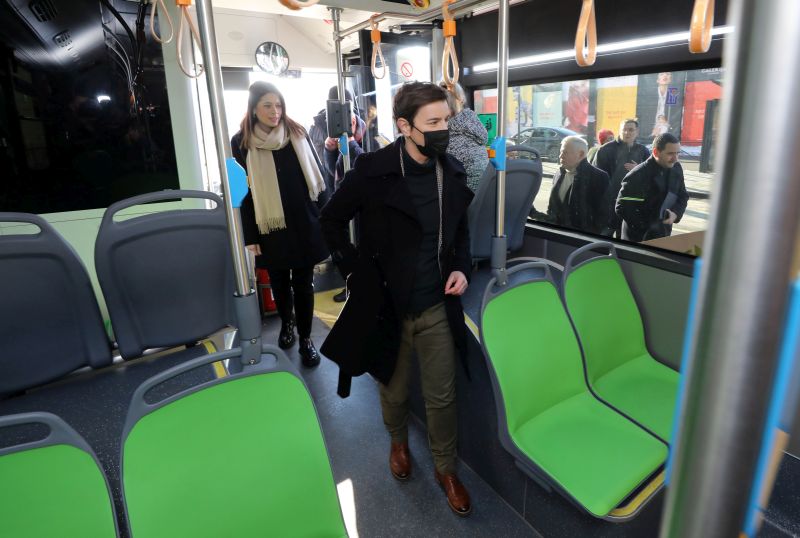 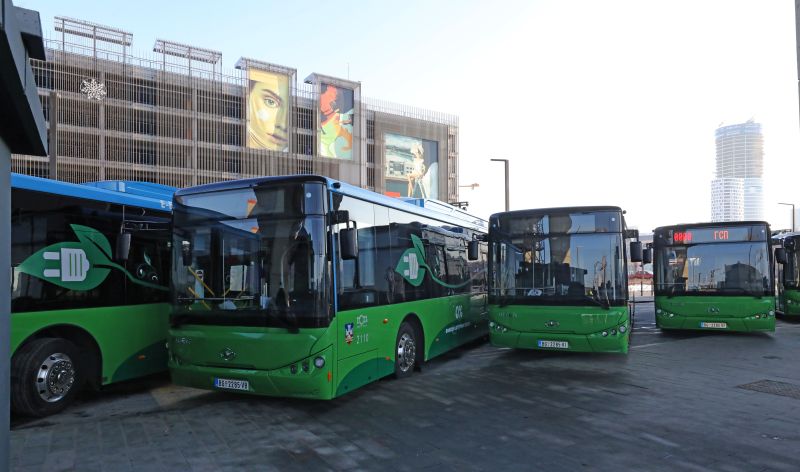