Irreplaceable role of UN Mission in Kosovo and Metohija

Petkovic pointed to the fact that attacks on the Serbian people, property and sacred sites are taking place almost daily and that there were more than 90 of them in the first eight months of this year, which greatly exceeds the total number of incidents that occurred during the entire last year.

In that context, the Director of the Office for Kosovo and Metohija recalled the recent attacks on thirteen-year-old boy Nikola Peric from Gojbulja, twenty-three-year-old Nikola Peric from the village of Zebince, who was beaten up on his way back home from cattle grazing, as well as the troubles Dragica Gasic, the only Serb returnee in Djakovica, is facing.

Petkovic voiced hope that international organisations and institutions on the ground will fulfil the task they have and that conditions will be created in which attacks on Serbs and other non-Albanians will not be tolerated.

Petkovic also briefed his interlocutor on the last two rounds of talks in Brussels, during which Pristina showed great irresponsibility, refusing to agree on two key points of the EU draft, which relate to intensifying efforts to find the remaining missing persons and refraining from unilateral actions which would lead to destabilisation of the situation on the ground. 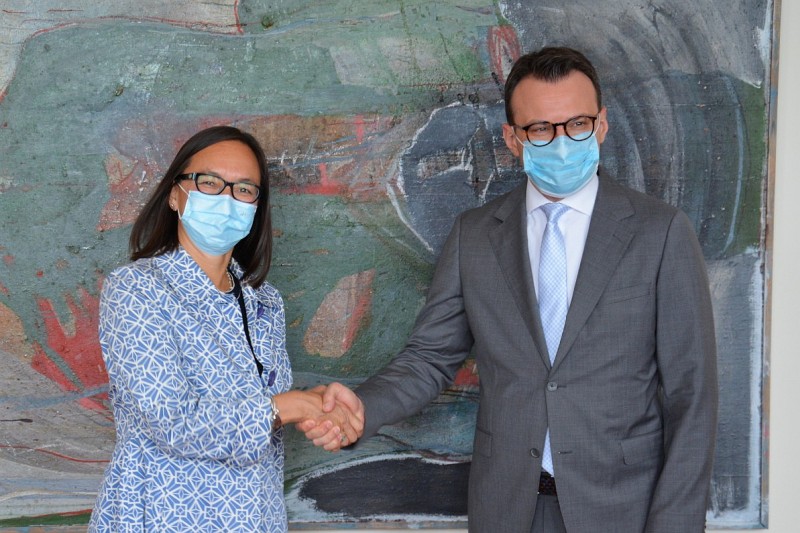