20 years since terrorist attack on Nis Express bus near Podujevo

The Office for Kosovo and Metohija announced that today marks 20 long years since one of the most monstrous crimes committed by Albanian terrorists in Kosovo and Metohija when the Nis Express bus was attacked in Livadice near Podujevo, killing 12 and injuring 43 displaced Serbs who went to mark the Memorial Day in Gracanica.

Even after two decades, no one has been charged for this crime, and the families of the victims are still waiting for justice for their loved ones.

The crime in Livadice shows that there is still no readiness in Pristina to face the committed crimes, as evidenced by the glorification of the crimes of the terrorist KLA that we witnessed in previous months.

The government of the Republic of Serbia will never stop seeking justice for the victims of this and other monstrous crimes committed throughout the province, it is stated in the announcement. 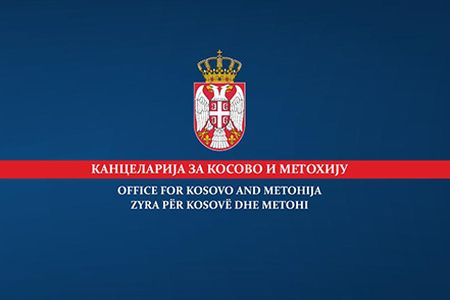