The government of the Republic of Serbia announced today that Serbia was elected as a member by consensus at a meeting of the Ministerial Council of the Global Partnership for Artificial Intelligence in Tokyo this week.

The Global Partnership for Artificial Intelligence was created on the initiative of Emmanuel Macron and Justin Trudeau in 2020, with the support of the G7, and now has a total of 29 members, among which France, Canada, the USA, India and other countries are mostly members of the Organisation for Economic Cooperation and Development (OECD).

The organisation is supported by a secretariat hosted by the OECD in Paris, together with two centers of expertise, one in Montreal and the other in Paris. The organisation's first summit was held virtually in Canada in 2020, while the second was held in Paris in 2021, where Emmanuel Macron was presented with a work report.

Admission to the Global Partnership for Artificial Intelligence is a great recognition for Serbia by the 26 countries that voted for Serbia's admission to the initiative. Membership proves that Serbia strategically positioned its development in modern technologies, where the development of artificial intelligence is one of the government's priorities. This year, we expect a record export of ICT services of over €2.7 billion, where artificial intelligence has an increasing influence, Prime Minister Ana Brnabic said.

By becoming a member of this organisation, Serbia will have access to the most modern trends in the field of artificial intelligence, as well as the opportunity to contribute to the development of technology that will shape the future of the economy. Membership will also help promote Serbia's results with the world's most important economies and enable further development of the IT sector in Serbia. 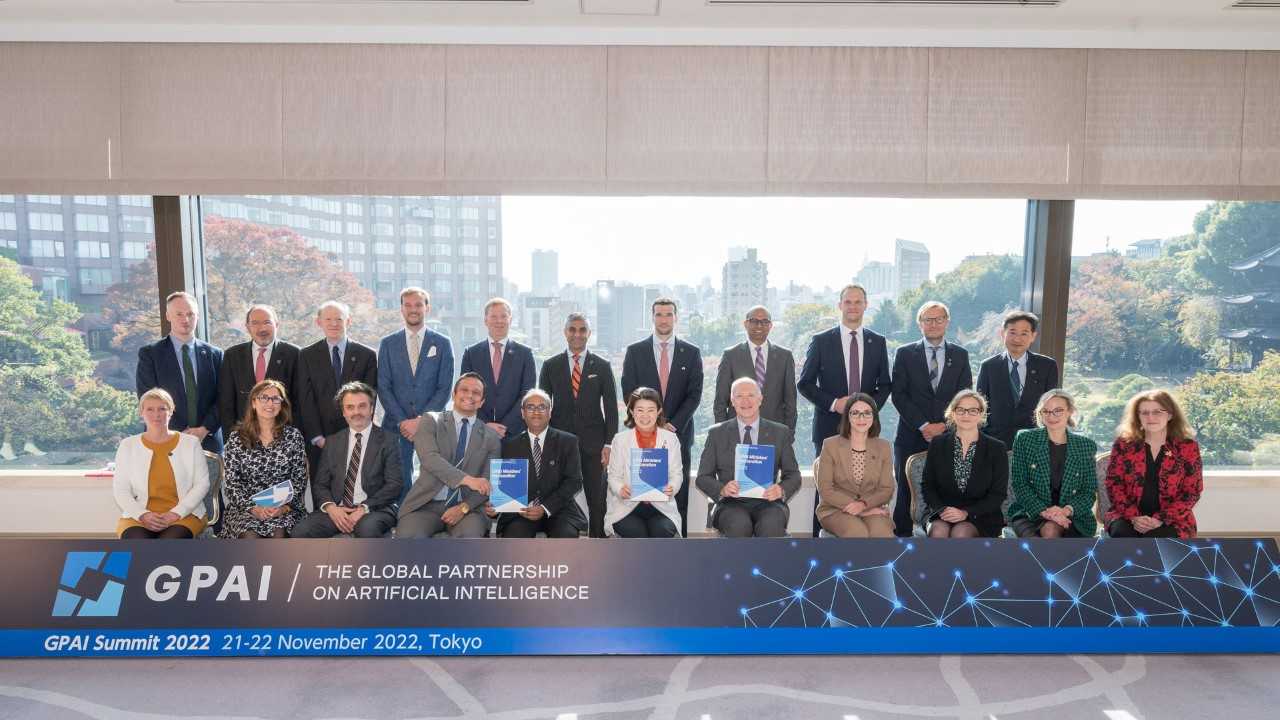