Today, the government of the Republic of Serbia held its last session in this mandate, at which several decisions and resolutions were adopted.

Government members adopted the Conclusion on the approval of funds for the allocation of one-time aid to citizens whose living standards are extremely threatened and who live in the territories of Kursumlija, Prokuplje, Nis, Kragujevac, Belgrade, Blace, Gornji Milanovac, Srbobran and Smederevo.

One-time aid in the total amount of RSD 43.65 million was provided to 873 citizens who are currently in a state of social need, and who, according to the data of the centres for social work, are on the records of the National Employment Service.

At the government session, agreement was also given to establish cooperation between the city of Uzice (Republic of Serbia) and the municipality of Budva (Republic of Montenegro) in several areas – tourism, economy, culture, sports, science, health and education.

Future cooperation will be of mutual interest to the citizens of Budva and Uzice.

Prime Minister Ana Brnabic thanked the ministers for everything they achieved together as a team in this mandate of the government of Serbia. 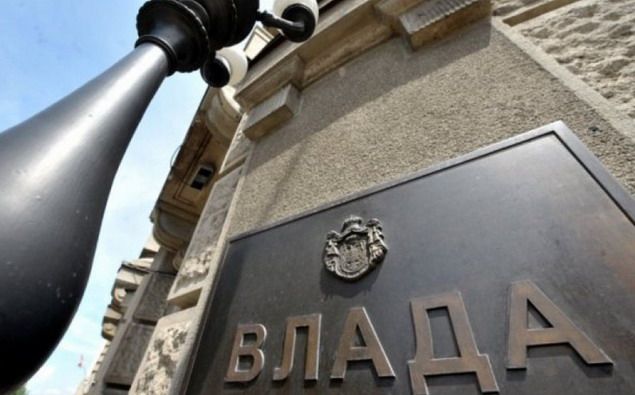