Minister of Trade, Tourism and Telecommunications Tatjana Matic met today with Secretary General of the World Tourism Organisation (UNWTO) Zurab Pololikashvili, ahead of the UNWTO’s 6th Global Conference on Wine Tourism, which takes place in the Italian city of Alba.

She called on the UNWTO to support this initiative, emphasising its importance not only for the Balkans, but also for the whole of Europe.

Pololikashvili welcomed the launch of the "Wine Routes of the Open Balkans" initiative and emphasised the importance of gastronomy, cultural tourism, rural tourism, telecommunications in tourism, the Danube River, as well as the inclusion of several countries in the initiative.

Earlier during the day in Alba, Matic met with Deputy Minister of Tourism of Bulgaria Mariela Modeva, to whom she also presented the "Wine Routes of the Open Balkans" project.

She estimated that the inclusion of other countries in the region, including Bulgaria, in the aforementioned initiative would contribute to a better economic situation and the rise of tourism in the entire region, and stated that there is interest in jointly applying for EU IPA programmes in the field of tourism. 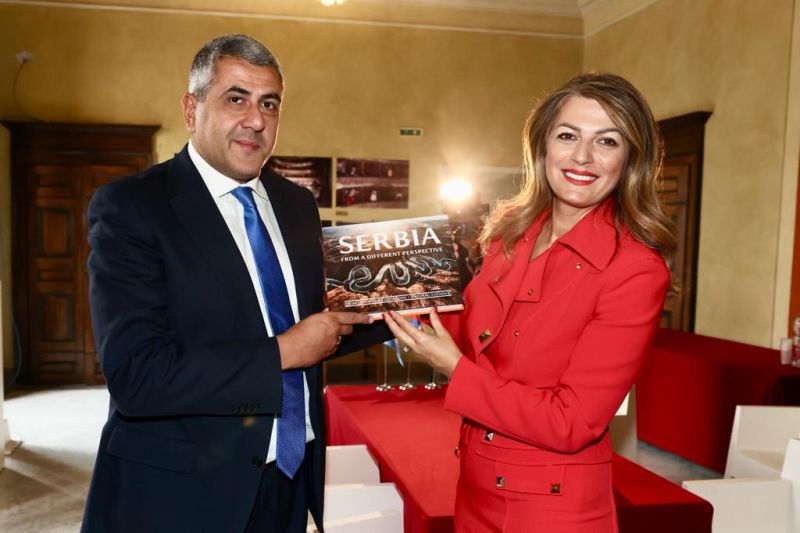