Belgrade favourite for the organization of EXPO 2027

Minister of Trade, Tourism and Telecommunications Tatjana Matic pointed out at the 170th session of the General Assembly of the International Exhibitions Bureau in Paris that Belgrade is the favourite for the specialized exhibition EXPO 2027.

Matic pointed out that Serbia is a meeting place of East and West, a crossroads of the most important roads, with huge tourist potential, a centre that gravitates not only the citizens of the region, but also the whole of Europe.

The EXPO has not been in the region of Southeast Europe for a long time, and I believe that the capital of Serbia is the best candidate for the organization of this exhibition, the Minister stated.

A detailed presentation of Serbia's files on the candidacy for the organization of the specialized exhibition EXPO BELGRADE 2027 was held yesterday in Paris, during the 170th session of the General Assembly of the Bureau International des Expositions (BIE).

On 7 June, Serbia submitted its candidacy for the organisation of a specialized exhibition entitled "Game(s) for Humanity – Sports and Music for All", with a planned date from 15 May to 15 August 2027, and thus entered the competition with other countries and cities around the world. 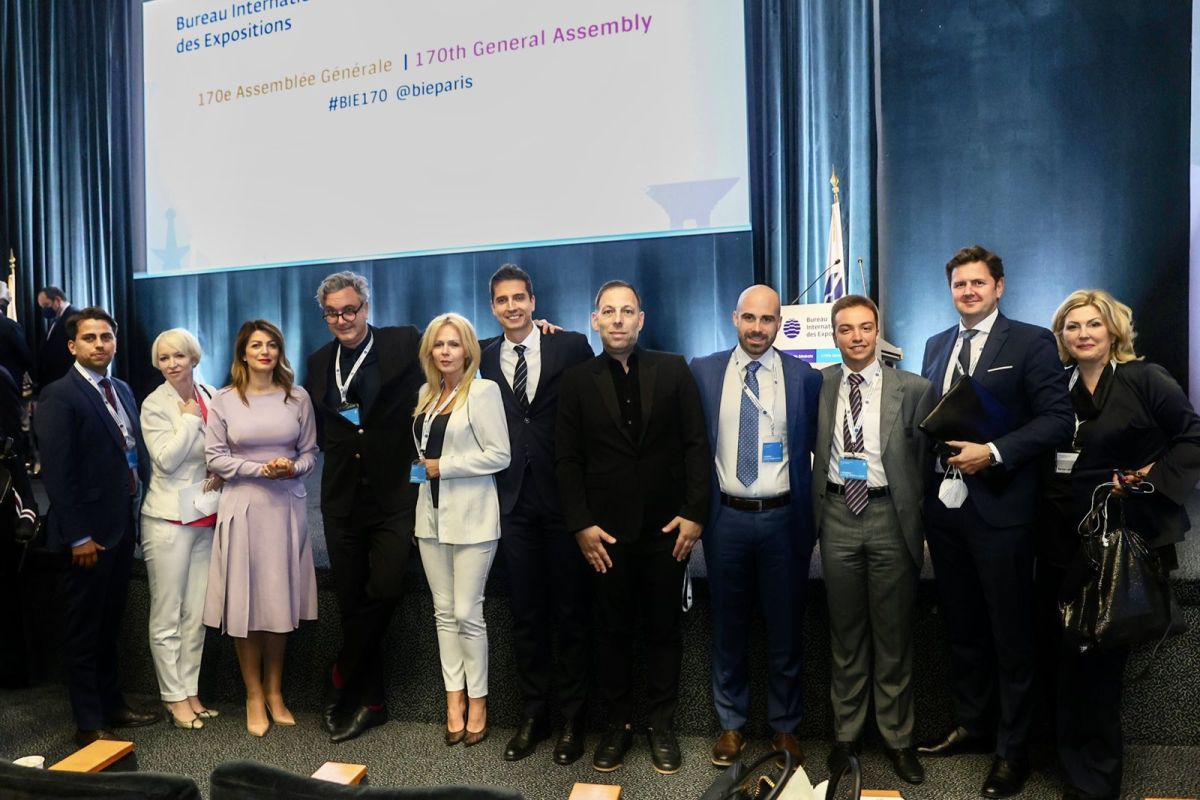