EU for preservation of cultural heritage in Eastern Serbia

A Memorandum of Understanding was signed today at Golubac Fortress between seven cities and municipalities in Serbia and the German Organization for International Cooperation (GIZ), which is aimed at developing and improving tourism and preserving cultural heritage in eastern Serbia and the lower Danube.

The European Union has allocated more than €650,000 for projects intended for the development of the tourist offer in Smederevo, Veliko Gradiste, Golubac, Majdanpek, Kladovo, Negotin and Zajecar, through the project "EU for Cultural Heritage and Tourism", implemented by GIZ.

Minister of European Integration Jadranka Joksimovic pointed out, after signing the Memorandum, that investing in the reconstruction of the Golubac Fortress, which began in 2014, is the best way to revive the region.

Joksimovic explained that a part of the money from the part that was intended for recovery from the pandemic was redirected to the recovery of the tourism sector, in order to additionally support this project and this part of Serbia.

In 2020, the European Union, as she reminded, allocated an additional seven million euros for that purpose, and GIZ, which is the main implementation partner, another €700,000.

The Minister underlined that the priority of European integration is, among other things, preparation for cohesion policy and balanced regional development, and that it is very important to map resources and find what makes a municipality stand out.

She called on all local governments to get involved in the process of regional development through the use of pre-accession funds, stating that it is a preparation for what follows after EU membership. 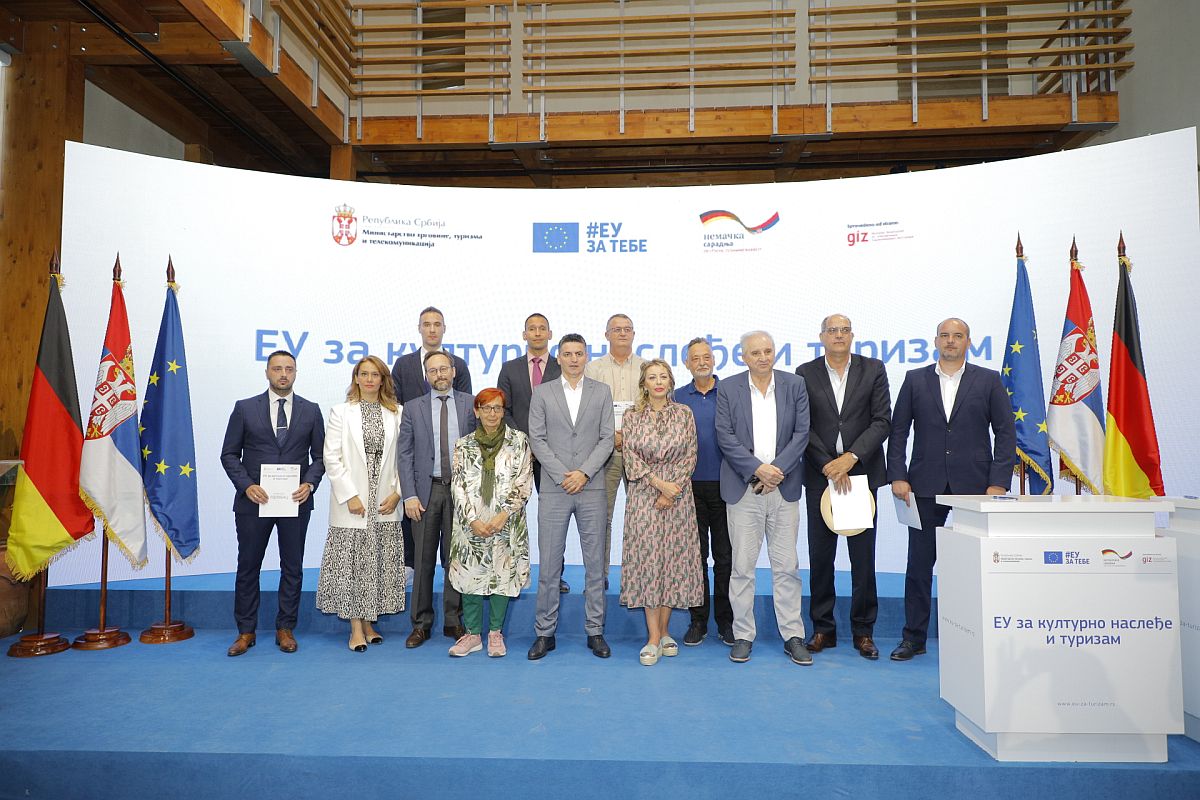