Minister of Foreign Affairs Nikola Selakovic stated after a session of the National Security Council that he handed over today to President of the Republic of Serbia Aleksandar Vucic notes of four states that withdrew recognition of Kosovo independence.

Speaking to the press after the session of the National Security Council, he said that this body authorised President Vucic to inform the public which these four states are once he deems it necessary.

With this act, Serbia wants to give a chance to the member states of the Council of Europe not to start the procedure of Kosovo’s admission to this organisation in June, Stefanovic noted.

In this way we want to show that we are ready to talk and to find a solution through dialogue, and in no way unilaterally, the Minister of Foreign Affairs explained.

In addition, the Minister said that our intelligence services have learned that at least two big states work on providing serious logistical support to Pristina in the campaign for new recognitions, and to stop Serbia’s campaigns for withdrawing recognitions.

The Serbian government will continue to fight fiercely and work on withdrawals of recognition of the unilaterally proclaimed independence of Kosovo and in that fight it will be guided by our state and national interests, Selakovic stated.

He reiterated that with the formal application of so-called Kosovo for membership in the Council of Europe, Pristina has shown that it does not respect the Washington Agreement and the word it gave, nor the stance of the host state of the agreement.

Also, Selakovic underlined, Pristina has clearly shown that it has no intentions of reaching any agreement through dialogue, but it opted for unilateral moves for the nth time.

Serbian President Aleksandar Vucic chaired today the session of the National Security Council, which was scheduled after Pristina submitted a formal application for membership of so-called Kosovo in the Council of Europe. 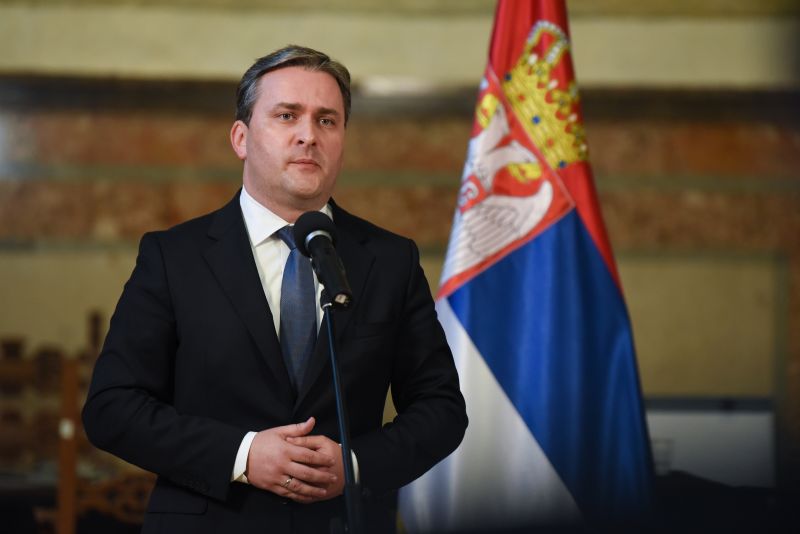