Pressures on Serbia to grow in coming period

Prime Minister Ana Brnabic stated last night that in the coming period there will be even stronger pressure on our country to impose sanctions on the Russian Federation.

In the show "Hit Tweet", Brnabic said that there is a huge interest of the West in why Serbia does not impose sanctions on Russia, explaining that the President of Serbia is trying to respond to those pressures with diplomacy.

She reiterated that it will be increasingly difficult for Serbia in the coming period and said that the statement of Russian President Vladimir Putin regarding Kosovo and Metohija further complicates the situation in our country.

The Prime Minister underlined that Serbia must fight for international law as it protects its interests.

Regarding the proposal on introducing the obligatory military service in Serbia in the duration of 90 days, Brnabic pointed out that detailed analyses should be done in order to see how much everything will cost.

A cost analysis needs to be done, but I must say that I am in favour of military service, especially in such complex circumstances in the world, which I do not believe will soon return to normal, she explained.

Comparing that with the situation in the EU countries, the Prime Minister stated that many countries of the Union, which are known for their liberalism, have obligatory military service.

According to her, some abolished military service and then reinstated it, such as Lithuania, while in Finland, Sweden, Denmark, Estonia, Switzerland, Austria, Cyprus, Greece and Norway military service is mandatory.

Essentially, as she pointed out, it is an investment in the state and national security, and our policy is to always keep peace and security. 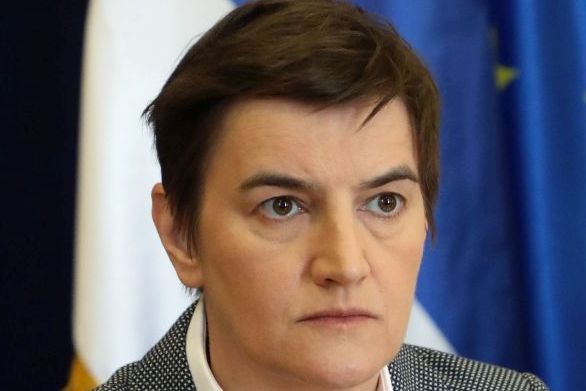