Serbia has significant role to play in stability of region

Stefanovic assessed that such talks represent not only an opportunity to exchange opinions on current topics in a constructive dialogue, but also certainly contribute to mutual understanding and further development of cooperation between the two countries, for which there are significant potentials.

He expressed satisfaction with the current military-military cooperation, emphasising the joint trainings of members of the two armies, which contribute to strengthening the operational capabilities of the Serbian Army, and joint participation in UN and EU missions.

The Deputy Prime Minister pointed out that Serbia is a military-neutral country, whose main foreign policy goal is membership in the European Union.

Stefanovic stated that our country is committed to preserving regional stability and economic development, which is unequivocally shown by the initiative of Serbian President Aleksandar Vucic "Open Balkans", aimed at achieving a better standard of living for all citizens and building partnerships and cooperation in the Western Balkans.

Tobias assessed that the bilateral relations between the two countries are good, especially in the field of defence, but that there is room for their further improvement.

The UK officials also assessed at a separate meeting that Serbia has a significant role in the stability of our region and that economic cooperation is the area in which there is the most room for improving relations between the United Kingdom and Serbia.

Bridgen pointed out that the United Kingdom is committed to the development of cooperation with Serbia, according to a statement from the Ministry of Defence. 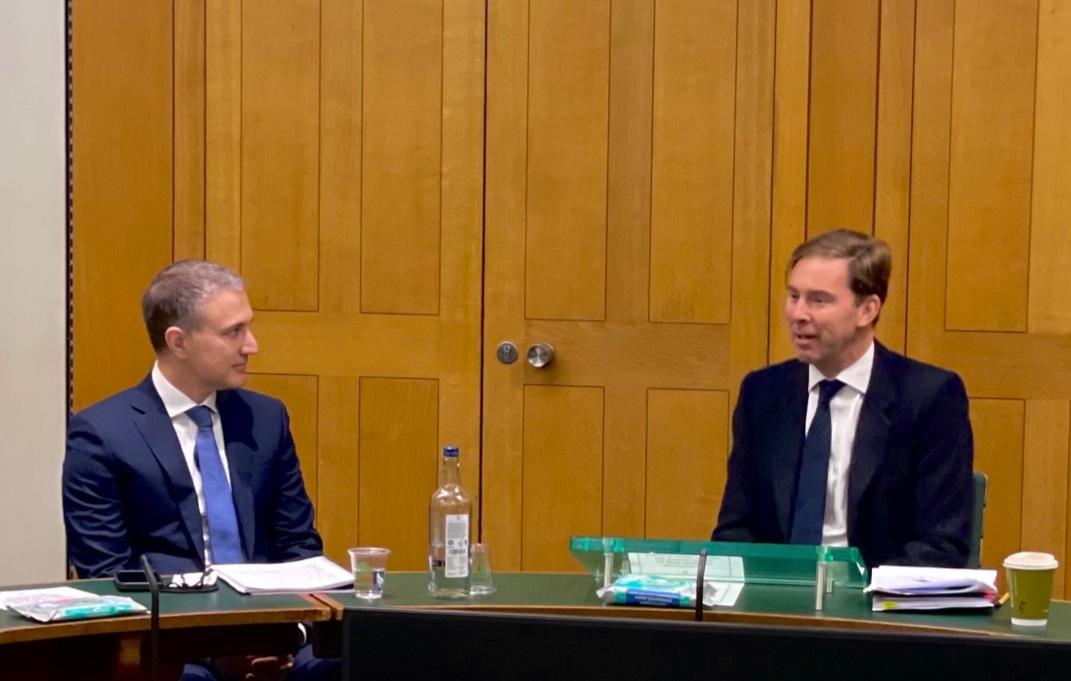