France has always had special place, importance for Serbia and Serbs

Minister of Foreign Affairs Nikola Selakovic laid wreaths today in Paris to the Monument to King Petar and King Aleksandar Karadjordjevic, pointing out on this occasion that France has always had a special place and importance for Serbia and the Serbs.

The proof of this, according to Selakovic, is not only the historical alliance, but contemporary relations between the two countries too.

Not many peoples have such monuments in Paris on such locations. Today we should not only remember this difficult and famous period of our history, our great heroes from that time, but also show those great people that the current relations between France and Serbia are very active and on the rise. That is a serious economic and military and technical cooperation and a cooperation that is yet to be developed in the field of culture and education, Selakovic said.

Mayor of the 16th Arrondissement of Paris Francis Szpiner also laid a wreath to the monument.

At the end of his two-day official visit to France, Selakovic also spoke with representatives of the Serbian diaspora on the position of Serbs in that country and the need for the associations to gather in a joint activity on the cherishing of their identity and the promotion of Serbia and Serbian culture.

He pointed to the importance of deepening ties between Serbia and France and the role which the diaspora could have in that process if it acted in a more concrete and coherent way.

It is estimated that around 200,000 members of the Serbian diaspora live in France. They live in various parts of the country, mostly in Paris, but in south of France too, in the area around Lyon. 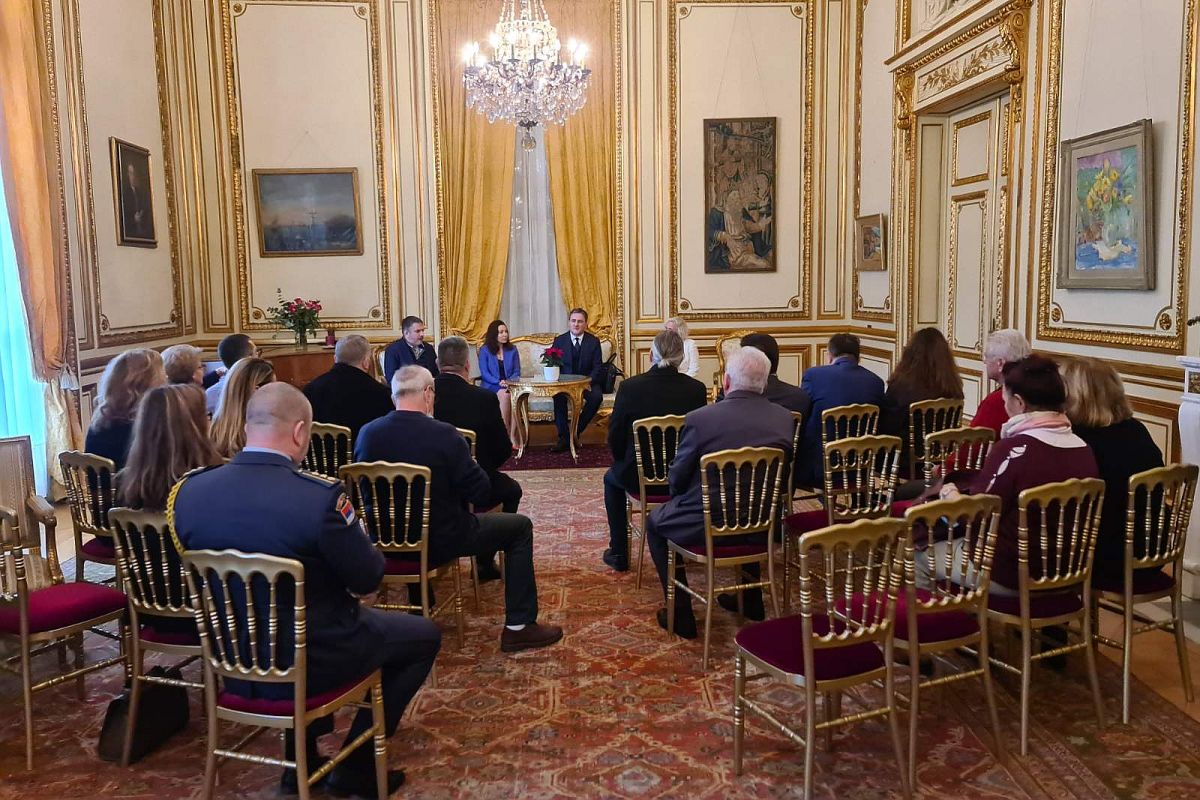 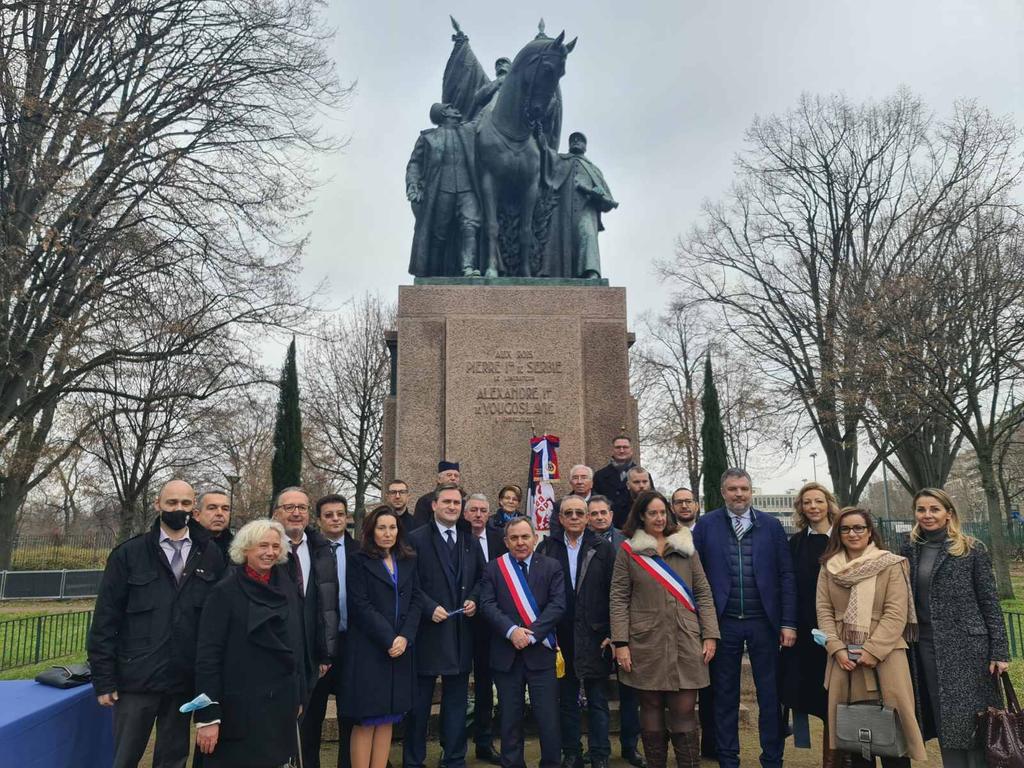