Prime Minister Ana Brnabic stated today that Serbia can be satisfied with the Report of the European Commission (EC) on our country’s progress in 2021 and that for the first time since 2016 there is a positive narrative regarding Serbia’s reforms in the field of the rule of law.

Speaking at the Serbian parliament, which is currently discussing the above-mentioned Report, Brnabic said that progress was also noted in the field of the freedom of expression and the media, which is also important because the government has worked a lot on that issue.

As for the economy, Serbia has a good report and praise, the Prime Minister said and added that stability and fast recovery come at a time when we are still fighting the coronavirus pandemic.

According to her, the state also worked on reforms in the field of the rule of law, on the recommendations of GRECO and the fight against organised crime.

She stated that the EC recommended EU Member States that Serbia open both clusters (3 and 4) and added that Serbia is working directly with the Member States in order to get the necessary support and open at least one or two clusters by the end of the year, at the intergovernmental conference.

The Prime Minister explained that the EC Report has been presented to all relevant organisations and associations and underlined that the government communicates with all actors in society in a transparent way.

The next step are the changes to the Constitution in the field of the judiciary, Brnabic said, adding that the referendum on that matter is scheduled for 16 January and until then, the government will explain to citizens what the referendum is about and why these reforms are important.

The Prime Minister said that the support of Serbian citizens to the EU membership currently stands at 57 percent. 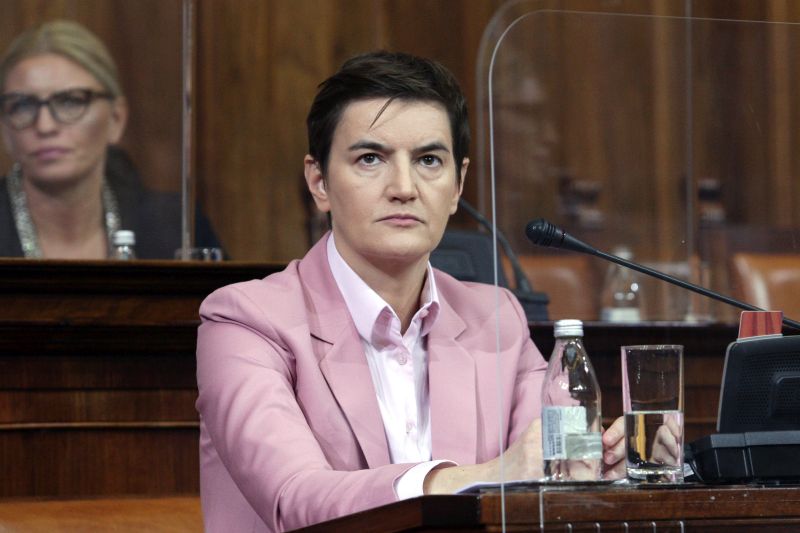