The Serbian government adopted today the Decree on unique technical and technological requirements and procedures for the storage and protection of archive material and documentary material in electronic format.

The Serbian government passed the Decree on the quota in the market premium system for wind farms, with the aim of increasing the use of energy from renewable sources and creating a competitive market for production of electricity from such sources.

The holding of auctions for allocation of right to the market premium, that is, incentives to power plants that use renewable energy sources is planned.

The auctions will be conducted on the basis of quotas prescribed by the government in line with the needs of the Republic of Serbia for such new capacities from renewable energy sources.

Given that it is a new system of incentives and mechanisms for granting the right to incentives, the first auction should be held by the end of 2021, in order to test and apply in practice all institutes and procedures envisaged by the new Law on the use of renewable energy sources.

The government made the decision to redirect a part of the funds earmarked for the organisation of the event “Miholjski susreti sela” (Autumn Village Encounters), which have not been used due to the COVID–19 epidemic and the prohibition of gathering of a large number of people, for the purchase of minibuses for the transport of rural population in the territory of the Republic of Serbia, given that a large number of demands to solve this issue have been made.

The government made the decision to set up the Commission for the application of international accounting standards for the public sector, which will receive expert, administrative and technical support from the Treasury Directorate of the Ministry of Finance. 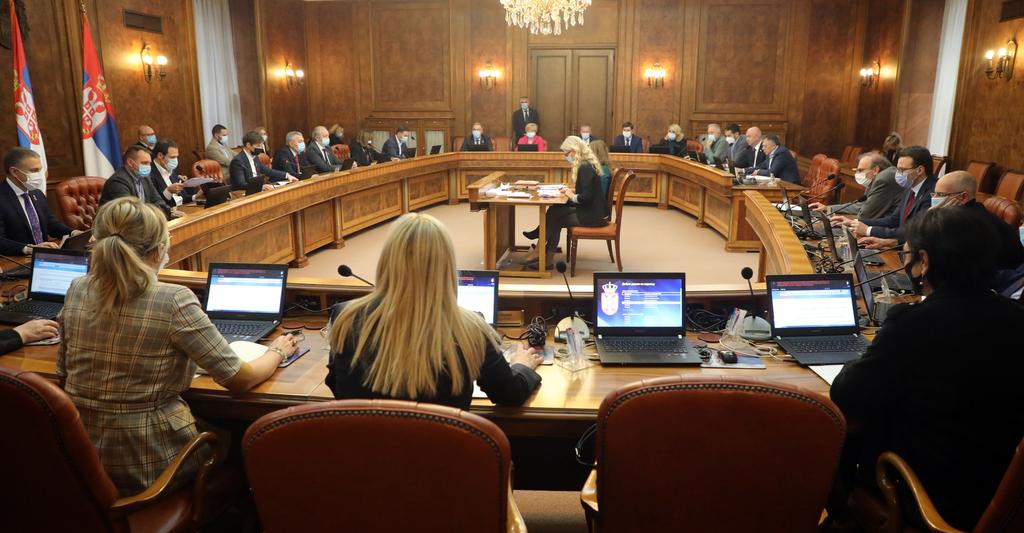