The Serbian government adopted today the Bill on the Ombudsman in order to strengthen independence of that institution in line with international standards.

The Bill improves provisions on the action of the Ombudsman in the control of the work of public organs, in line with the competencies prescribed by the Constitution.

The Bill also contains provisions which are in line with the relevant conventions ratified by the Republic of Serbia envisaged by action plans, and deal with the matters that fall under the competence of the Ombudsman.

Government members adopted the Bill on amendments to the Law on free access to information of public importance, whose goal is the establishment of mechanisms which should improve accountability and transparency of the work of public organs.

The Bill on the confirmation of the Agreement on guarantee (smart meters) between the Republic of Serbia and the European Bank for Reconstruction and Development was also adopted.

The introduction of smart metres into the energy sector is one of the most important goals of Serbia’s energy policy and is a priority in the modernisation of the electricity transmission and distribution system.

The government made the decision to establish “Coska-Rista Stajic” Education and Science Centre in Vranje. This institution will function as a true linking and development factor and will connect education with the economy, as well as with the national and local authorities and institutions.

In the conditions of ever-growing market needs, especially for the labour force, the Centre will be a place of continuous development onf talented students of the elementary and secondary schools and the faculties in the field of medicine, chemistry, physics and mathematics. 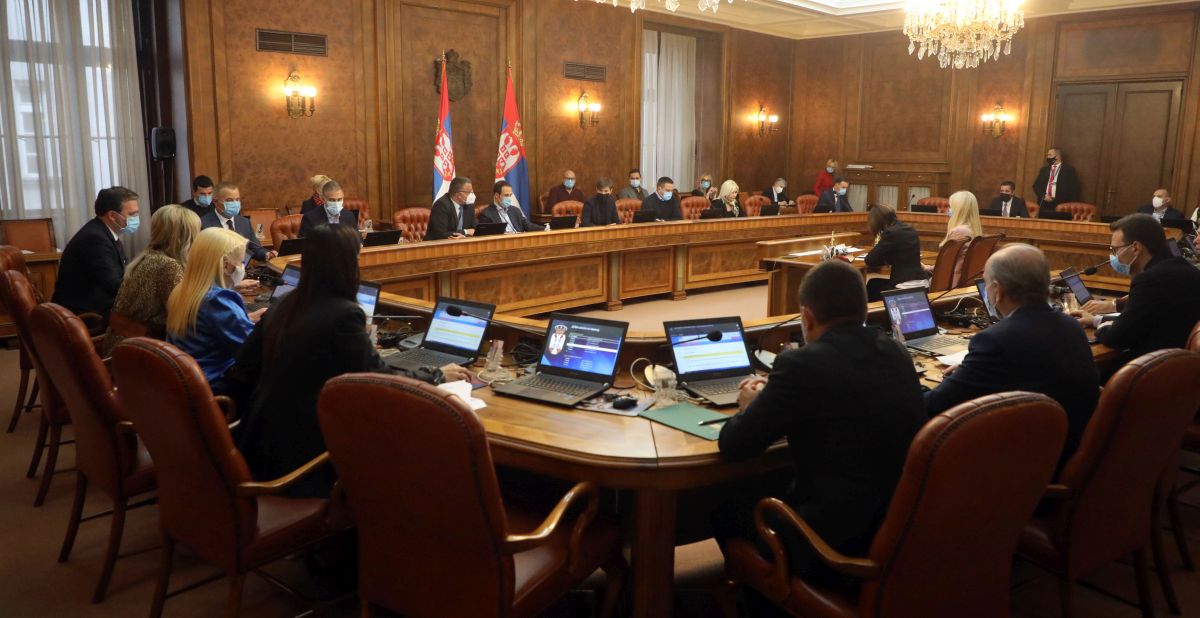