The cabinet adopted the Bill ratifying the Agreement between the government of the Republic of Serbia and the government of the Kingdom of Morocco on cooperation in defence, as well as the Strategy for Combating the Proliferation of Weapons of Mass Destruction for the period from 2021 to 2025.

The government of Serbia adopted amendments to the Decree on National Sports Recognitions and Cash Prizes, which increase them, in order to provide additional support and encouragement to our best athletes to achieve even better results, which will contribute to the affirmation and reputation of our country in the world.

Members of the government adopted the Conclusion on giving consent for the recognition of the certificate of complete vaccination against the disease COVID-19 and the certificate of the past disease on the basis of factual reciprocity.

In addition, the liberalisation of entry into the country is reflected in the fact that for 16 countries a decision was made to allow entry to persons who have a certificate of COVID-19 disease (positive PCR or antigen test, less than 14 days or more than six months). 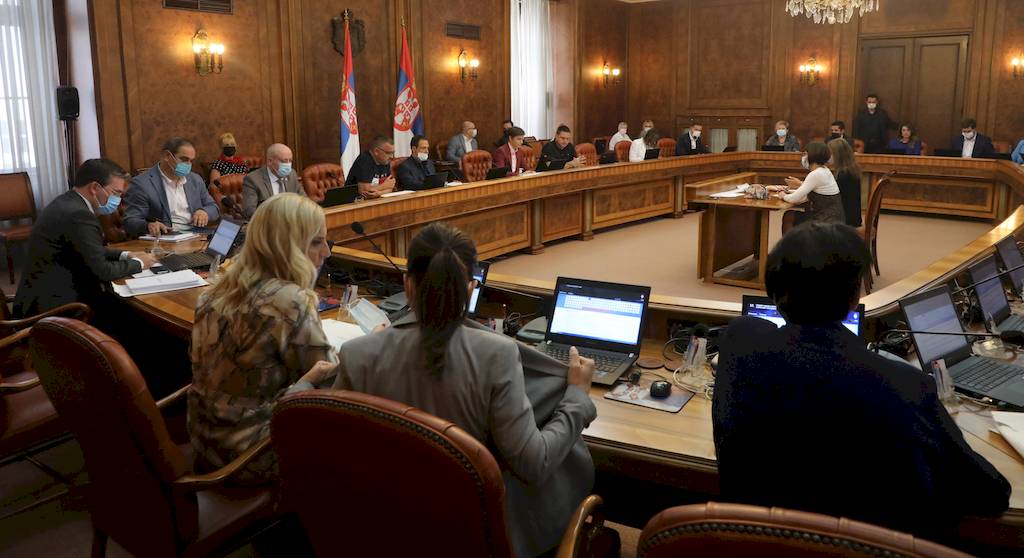