Prime Minister Ana Brnabic stated at a gathering dedicated to digitalisation and the IT sector, which was held in New York, that since she came to office, she is most proud of Serbia's success in digitalisation.

I believed in a country that believes in the people, because the Serbian people are creative. From 1 June 2017, we started working as an e-Government, that is, to exchange data electronically, stated the Prime Minister.

According to her, our citizens no longer have to go to the Tax Administration, and since then the public administration has exchanged 50 million documents, which means that citizens did not have to go from office to office for 50 million papers.

Brnabic pointed out that she is proud of what has been done in the field of education since she became the head of the government, specifying that in September 2017, programming was introduced as a compulsory subject in primary schools.

Answering the question about vaccination, the Prime Minister emphasised that our country never saw it as a geopolitical issue, but as a health issue. 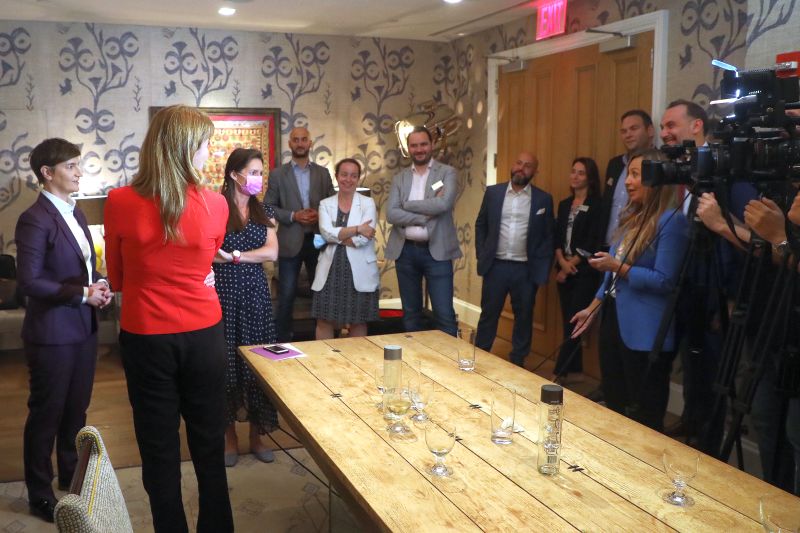