The Serbian government adopted today the Bill on amendments to the Law on nature protection, which defines more precisely the procedure of the Evaluation of acceptability for the ecological network and the provisions on ecological network.

Legal solutions also allow for the formation of the Council of users of the protected area. In this way, a further harmonisation with regulations of the European Union is carried out.

Given that tourism industry has suffered the greatest losses during the coronavirus pandemic, the government adopted the Decree on the conditions and ways of allocating and using funds for the promotion of organised tourism in the territory of the Republic of Serbia.

On the basis of this Decree, by which a budget totalling RSD 5 million has been earmarked, the right to subsidy belongs to tourist agencies that are registered in the territory of Serbia and have a valid licence, after they complete organised trips of tourist groups of domestic or foreign tourists (a group must contain at least 15 tourists).

The government made the decision to donate 5,000 doses of the AstraZeneca vaccine to the Tuzla Canton in Bosnia and Herzegovina, with the aim of helping citizens of that canton in the fight against coronavirus and reaching herd immunity. 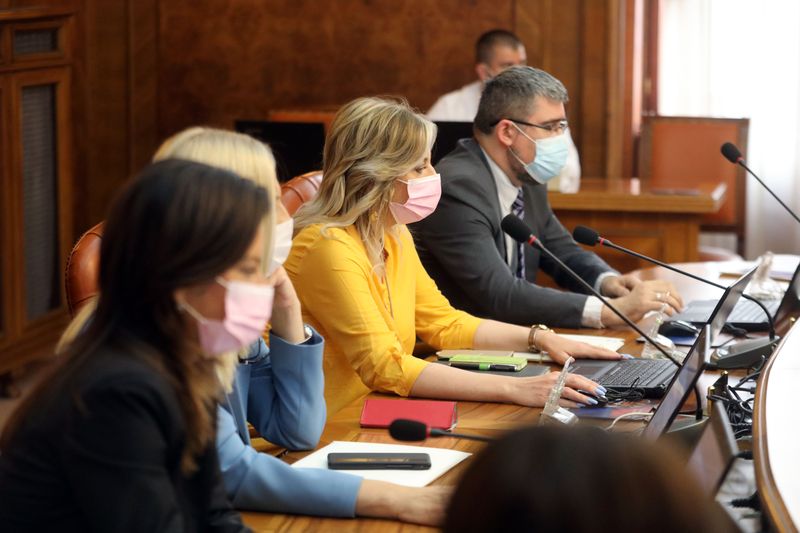