The Serbian Ministry of Foreign Affairs announced that the representative of Queen Elizabeth and the Deputy Canadian Governor for the Province of Ontario, Elizabeth Doudswell, signed the Law on declaring 10 July as Nikola Tesla Day, by which this law has entered into force.

The most deserving for this extremely important event is the member of the Provincial Parliament of Ontario from the ranks of the New Democratic Party, Tom Rakocevic, on whose initiative the law was passed.

The law that made Nikola Tesla's birthday a holiday in Ontario explicitly states that Tesla is a "Serbian-American inventor and engineer."

The law recalls that Tesla's patents were the basis for the construction of the world's first hydroelectric power plant on the Niagara River, and that after only 25 years, all settlements in Southern Ontario had access to electricity.

The proclamation of Nikola Tesla Day in Ontario is a great success for the Serbian diaspora in Canada, which is the most numerous in that province, because in this way the reputation of the Serbian community in that area is raised.

The Consul General of the Republic of Serbia in Toronto, Vasilije Petkovic, thanked the Member of the Ontario Parliament, Tom Rakocevic, for the initiative, as well as the Provincial Parliament of Ontario for the quickly implemented procedure of adopting the Bill.

The Consulate General of the Republic of Serbia in Toronto helped with its activities the implementation of the project of proclaiming Nikola Tesla Day at the level of Ontario, reads the statement from the Ministry of Foreign Affairs. 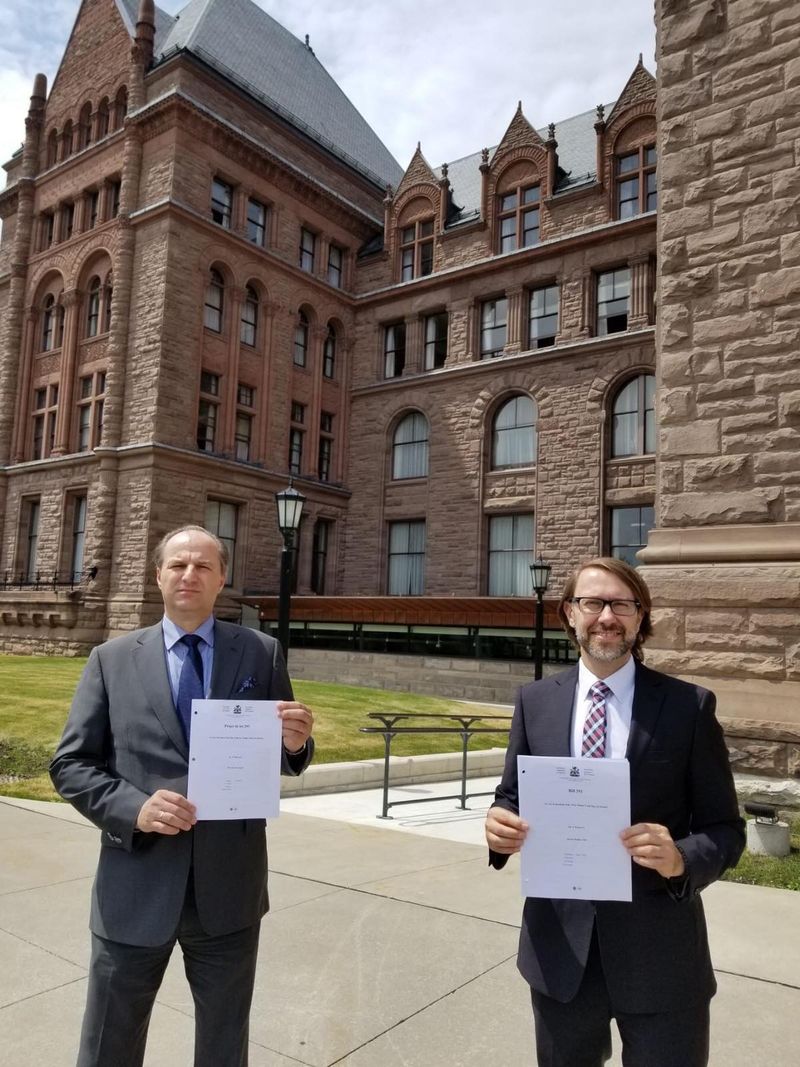