Cyprus' sincere support for Serbia's path to the EU

Minister for European Integration Jadranka Joksimovic talked today with Minister of Foreign Affairs of Cyprus Nikos Christodoulidis about the process of Serbia's accession to the European Union, bilateral relations and the situation in the region.

Joksimovic conveyed her gratitude to her Cypriot counterpart for the sincere support that his country provides to Serbia in the membership negotiations, while advocating a principled solution to the relations between Belgrade and Pristina, in accordance with the principles of international law.

We expect that Cyprus, as before, will continue to advocate the policy of EU enlargement in a way that will enable that policy to be more credible, predictable and dynamic, as announced by the new methodology, she stated.

Christodoulidis pointed out the importance of good bilateral relations between the two countries, which are also reflected in his country's support for Serbia in joining the EU.

The government of Cyprus sincerely advocates the policy of enlargement of the Union, while supporting the Western Balkans and Serbia to reach the necessary criteria, primarily in the rule of law, fight against corruption, organised crime, but also in the field of economic criteria, he stressed.

The ministers agreed that Serbia's effective action in resolving the consequences of the COVID-19 pandemic, such as successful immunization of the population, but also assistance to the economy and neighbours in the region, is the best indicator that our country bases its policy on European values ​​of solidarity, equality and respect for human dignity, which is especially important in times of global crisis. 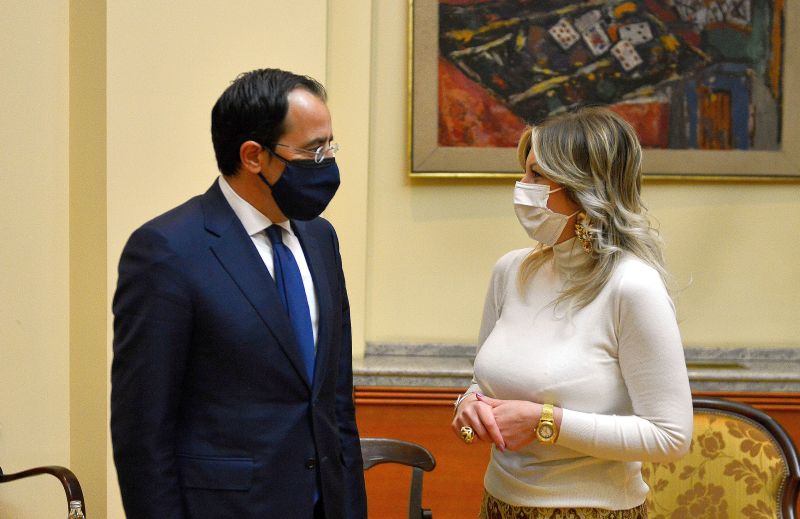