Joksimovic said that, as announced at the beginning of June, the process of preparing a comprehensive application for the EU Solidarity Fund, which will be sent to the EC, has been completed.

The possibility to use the funds from this fund under the same conditions as full members once again testifies to the solidarity of the European Union with the citizens of Serbia and the concrete benefits from the EU accession process, the Minister pointed out.

She stated that it is important that we managed to get from all relevant institutions the aggregate amounts of acceptable public expenses they had during the health crisis, considering that 15 March was taken as the date of the first activities in the fight against the pandemic.

The deadline for submitting the full application is 24 June, and we will send the complete application today, Joksimovic pointed out and added that the European Union, after receiving all applications, will make a decision on the amount of non-refundable aid for Serbia.

According to her, after that, a financial agreement will be signed and the funds will be paid by the end of the year.

The application for the EU Solidarity Fund contains a brief description of the course of the epidemic, the measures taken by the government of Serbia to establish control and suppress the spread of the epidemic, as well as the immediate consequences for the economy and citizens expressed through public spending. 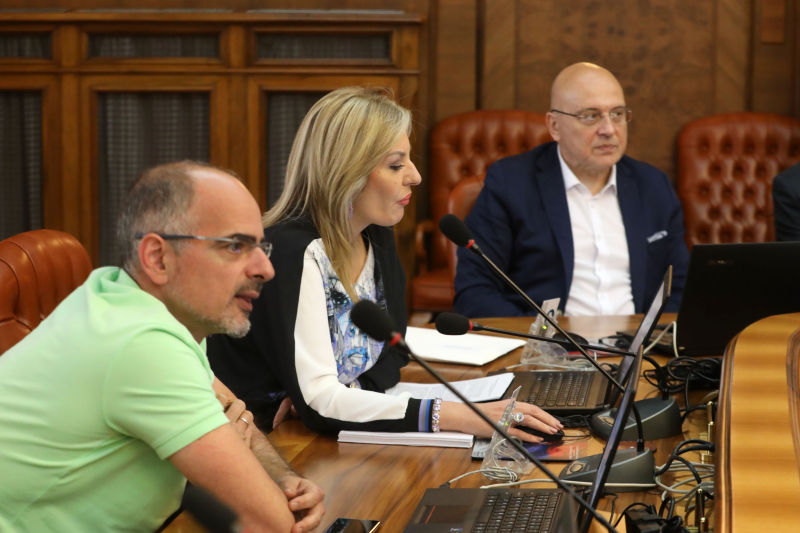